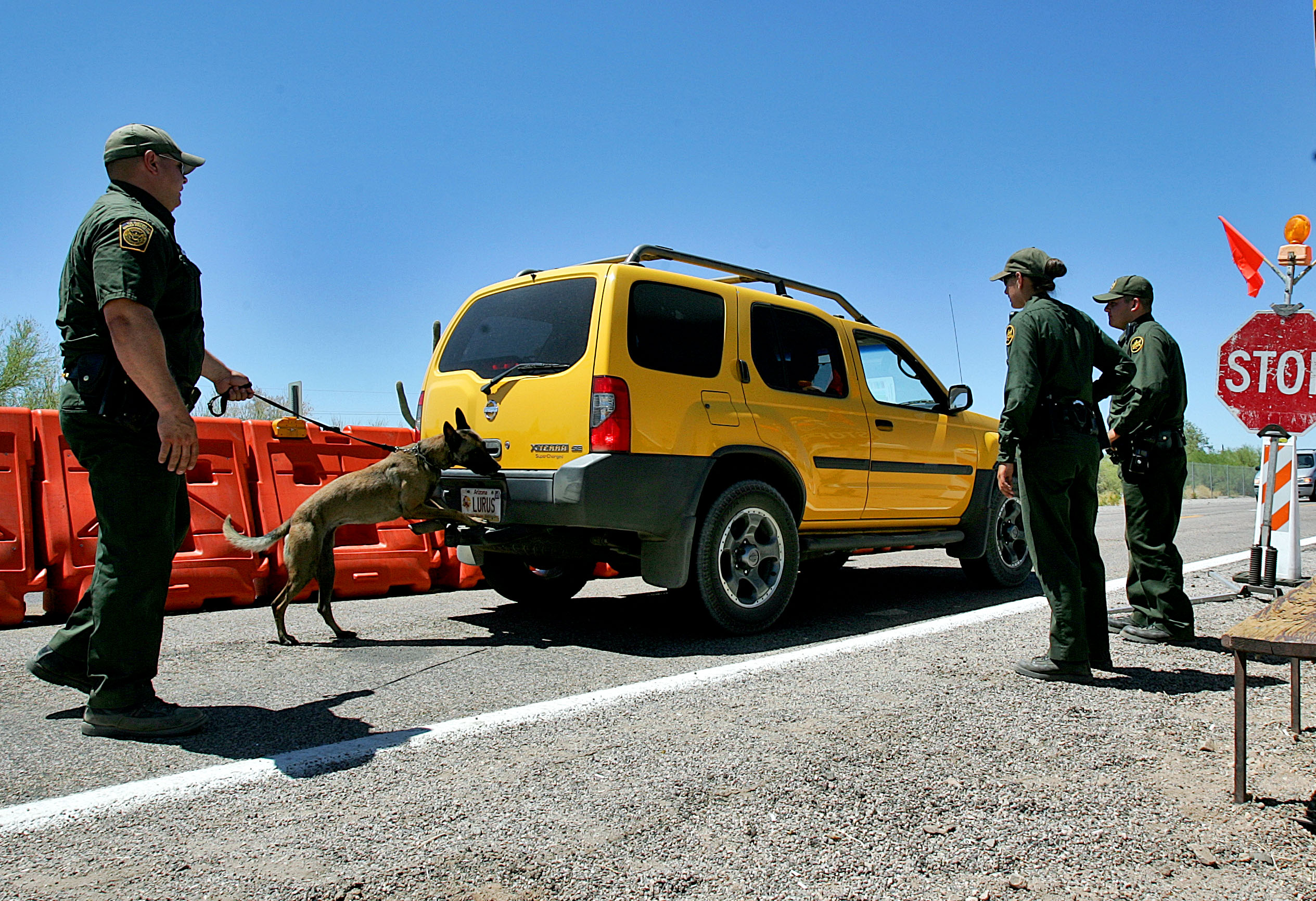 SOUTH PADRE ISLAND, RGV – Starr County Judge Eloy Vera says the so-called “border surge” played havoc with the local economy because a lot of people stayed indoors and did not go to work or the stores.

Vera says he expects things to get worse now that the Texas Department of Public Safety will be getting 250 additional state troopers.

“Of the additional 250 troopers, I can guarantee you 200 will be positioned in Starr County. That is just not right. When our citations go up 200 percent and in the rest of the state it lowers 50 percent, something is not right and it is not fair,” Vera said.

The longtime county judge made his comments during a Q&A at panel discussion on the 84th legislative session hosted by the Texas Border Coalition on South Padre Island. On the panel were state Reps. René Oliveira, D-Brownsville, Ryan Guillen, D-Rio Grande City, Armando Martinez, D-Weslaco, and Eddie Lucio, III, D-San Benito. Guillen, who represents Starr County, concurred with much of what Vera had to say.

Vera started off his remarks by saying that nobody at the TBC event was opposed to securing the border with Mexico. “Definitely, we want to secure the border for our people, for our families and for the rest of the state and the country,” he said. However, Vera argued, Starr County was singled out for state trooper presence when then-Gov. Rick Perry implemented the border surge.

“We can’t go a quarter of a mile without seeing a DPS unit. I have spoken to some of them and they certainly don’t want to be here. I feel we don’t need them here. But, they are here today and now we are going to get additional 250 of them. I want to question the effectiveness of these people. I think they are totally ineffective. They are on the highway – they are not on the river. They just sit there, three or four units parked together, waiting for someone that they hope will be trafficking drugs or humans. But as far as them having any real intelligence, having any contact with our people, I do not think they have any of that.”

As a replacement for the border surge, state legislators this legislative session approved $800 million for border security with most of the money going to DPS. In effect, the funding will allow a permanent border surge to take place, only with law enforcement personnel replacing the National Guard.