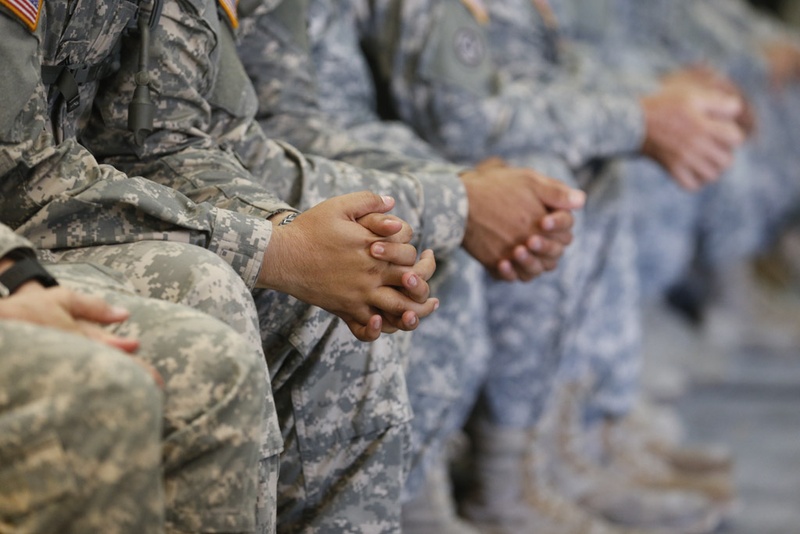 BROWNSVILLE, TX — State Rep. René Oliveira says he is “appalled and embarrassed” that National Guard troops are being forced to ask local charities for a hot meal while serving on the border.

“It’s embarrassing that our troops have to stand in a food pantry line,” Oliveira told Action 4 News KGBT-TV. “This is the fault of the state. This should not have happened and there will be consequences.”

Oliveira said it is “heartbreaking” to learn that active duty soldiers being forced to turn to charities to get a meal. “These brave men and women have apparently been sent on a mission without accommodating for their most basic needs. We need to find immediate solutions for these hungry soldiers,” the Brownsville Democrat said, in a news release.

Oliveira said he is willing to use some of his own money to pay for meals for Guard deployed in the Brownsville area as part of Operation Strong Safety. He said he is contacting local restaurants for help and hopes to have more information on this on Friday morning.

Action 4 News, a news partner of the Rio Grande Guardian, broke the story about hungry Guard troops having to go to the Food Bank of the Rio Grande Valley for meals on Friday evening. “We were contacted that 50 troops that are in the Valley don’t have any money for food and gas and they need our assistance,” Food Bank RGV Executive Director Terri Drefke told the TV station.

In his news release, Oliveira explained why the National Guard is not supplying food to its troops. He said…