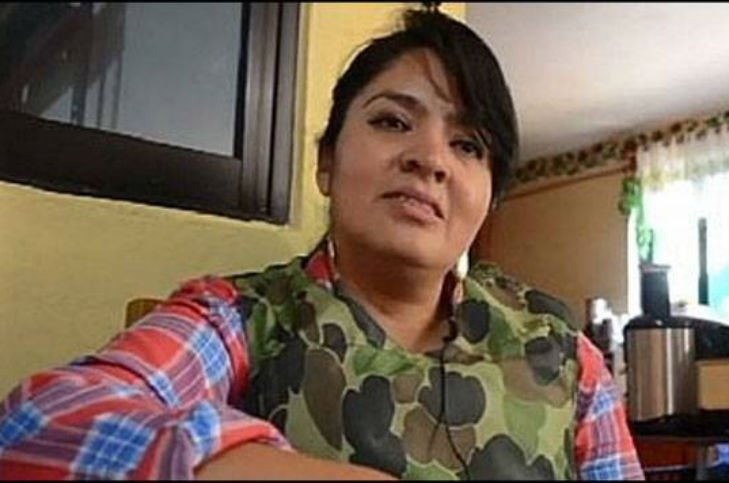 The imprisonment of a Mexican woman police commander is increasingly a hot issue between the United States and Mexico. Nine members of the U.S. Congress sent a letter August 29 to Secretary of State John Kerry urging Washington’s intercession on behalf of Nestora Salgado, jailed in Mexico since August 2013 on what supporters contend are trumped-up kidnapping charges.

A native of the southern state of Guerrero, Salgado lived and worked for many years in the United States, eventually becoming a citizen of this country. She later returned home only to encounter rampant insecurity and delinquency.

Determined to do something for her community, Salgado joined the community policing movement and became the coordinator of the Olinala branch of the CRAC, an indigenous-led organization that legally bases its grassroots policing efforts on the Mexican Constitution, Guerrero State Law 701 and the provisions of the International Labor Organization.

In their letter to Kerry, two U.S. senators and seven House representatives urge the Obama administration to work for Salgado’s freedom and safe return to her family currently residing in the state of Washington.

“We have closely monitored Ms. Salgado’s incarceration since her arrest and now call attention to the serious abuse of human rights and due process experienced by Ms. Salgado throughout her detention…” reads the Congress members’ letter to the U.S. Secretary of State. “We urge you to employ the resources of the State Department to continue efforts to secure Ms. Salgado’s release.”

Salgado’s supporters assert that she was unjustly jailed after…