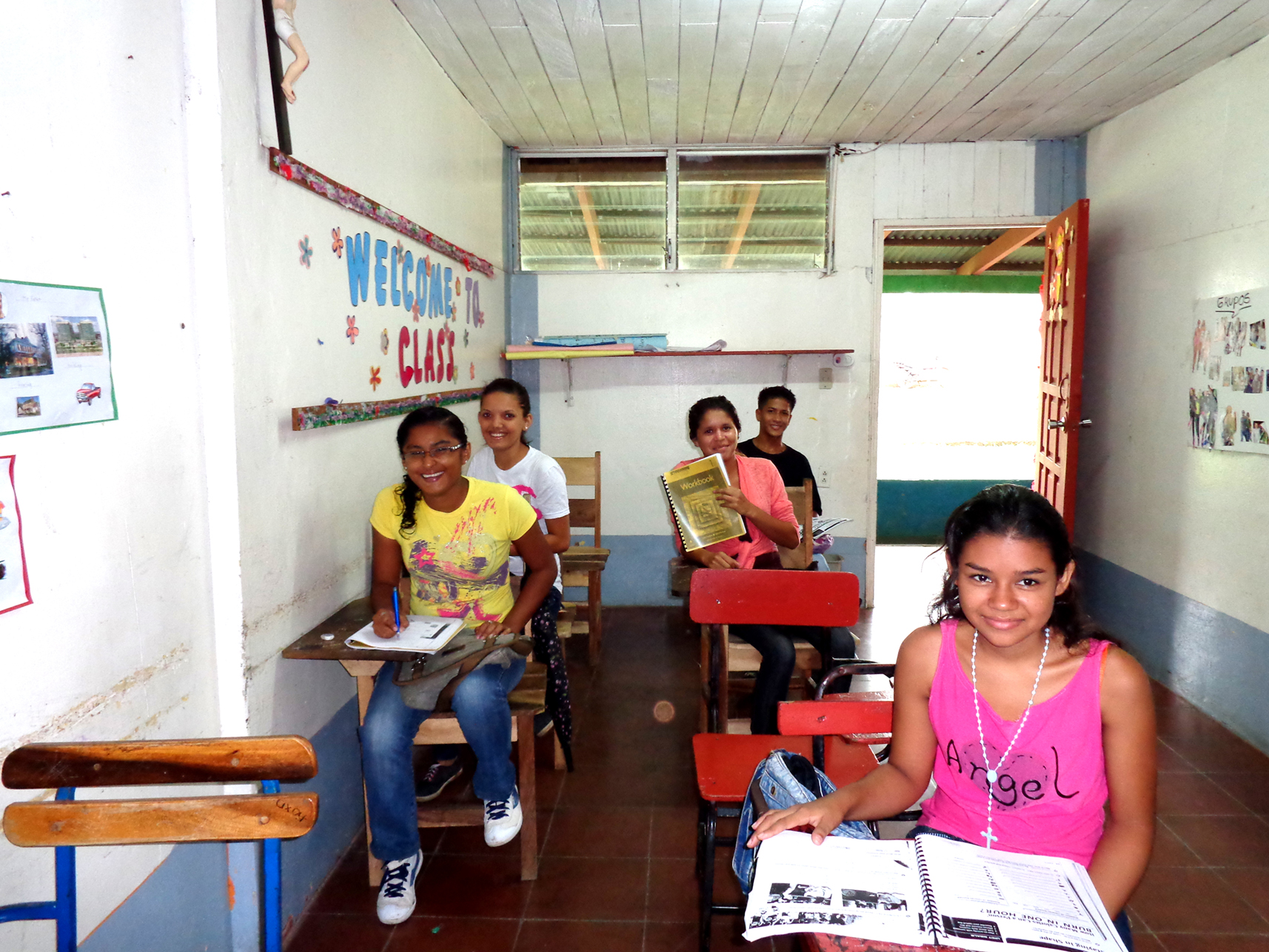 Nicaragua is the poorest country in Central America and the second poorest in the Western Hemisphere. Much of the nation’s infrastructure was destroyed during a revolution in the late 1970s and a civil war during the 1980s.

As a result, about 50 percent of Nicaraguans currently live below the poverty line, with 80 percent living on less than $2 per day, according to the U.N. Development Programme.

Despite the challenges, education is highly valued in the nation, with many believing it is the best way to self-empower adults and youth to obtain a better life for themselves and their families.

It is for that reason that Ventura-based GOCARE Inc. has been so well received in the county.

Launched in 2001, GOCARE is a non-profit organization founded by Jan Lindsay that has worked with local residents and communities in Nicaragua to create and expand educational programs including reading, math, pre-school, daycare, computer instruction, English instruction and vocational training. More than 1,300 students have graduated from its programs.

While GOCARE has been focused on general education, it is now planning on expanding its successful program to add business classes.

Stewart Fries, above, a board member for Ventura-based GOCARE Inc., has been involved with the adult and youth education program in Nicaragua, below, since 2009. Photos courtesy of GOCARE Inc.

Stewart Fries, a member of the board of directors for GOCARE, is currently planning a “Conceptos básicos de la empresa” — “Basic Business Concepts” (BBC) series of classes to be offered in various barrios around the country. The goal is to provide a series of seminars that will give young adults basic business skills they can use to get jobs and take the first step up the economic ladder…

Featured Photo: Students in a teen class are among more than 1,300 students who have participated and graduated from the GOCARE Inc. adult and youth education program in Nicaragua. The Ventura-based non-profit organization is expanding its efforts by launching a “Conceptos básicos de la empresa” — “Basic Business Concepts” (BBC) series of classes to be held in various barrios around the country. Photos courtesy of GOCARE Inc.