Latina Lista: News from the Latinx perspective > Local News > West > Viewing ‘The Book of Life’ as one of La Raza’s great lessons in living 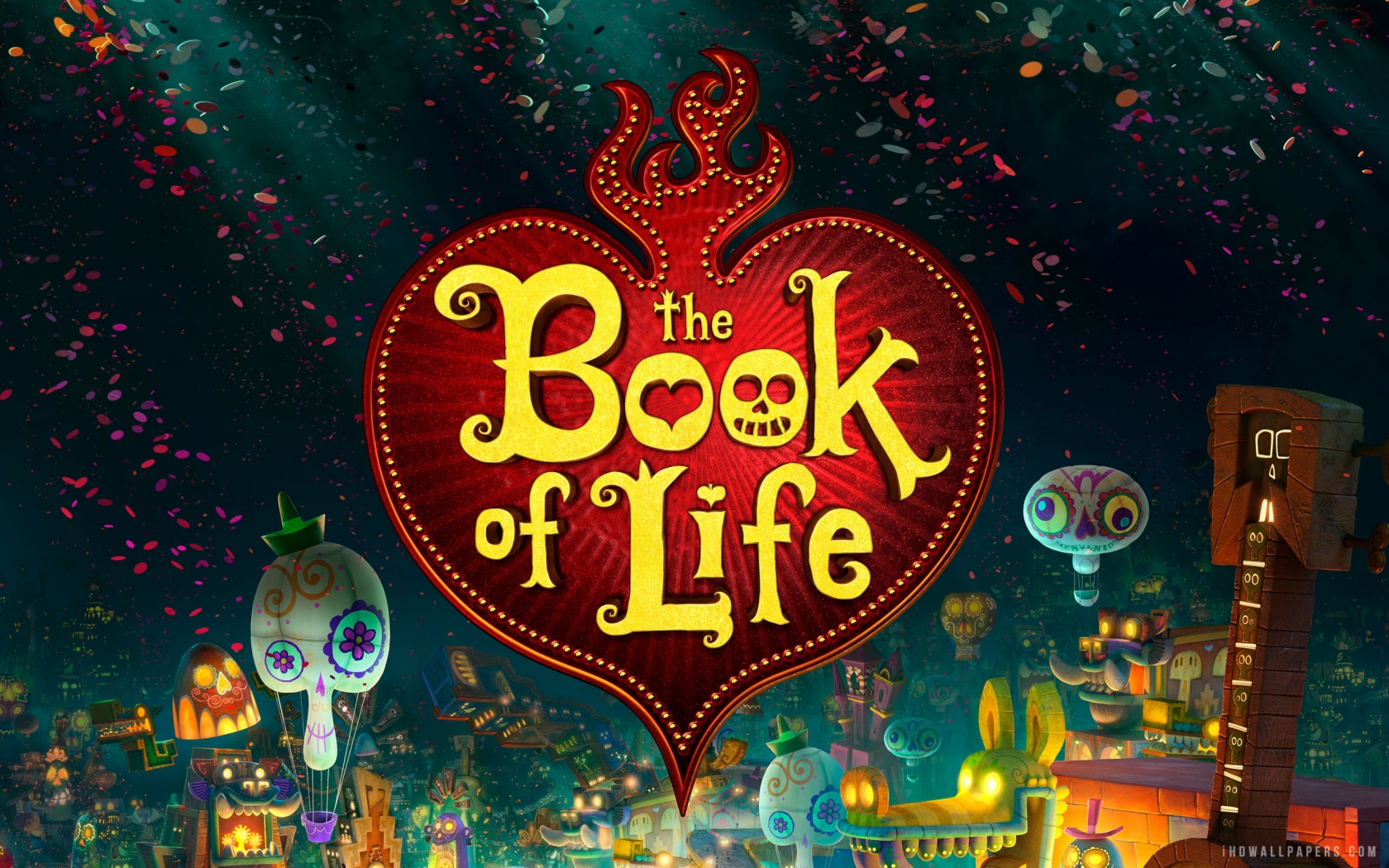 Movie producer Guillermo del Toro told a reporter that when his movie, The Book of Life (BOL) was viewed by a host of Hispanic children in Los Angeles, one of the kids came to him and said, “Thanks for making us cool!”

The animated comedy, in reality, is a Chicano/Latino 101 mini course for gringolandia with respect to Dia de Los Muertos.

Those less fortunate, culturally deprived folks (including many Chicano/ Latino Americans) will instantly be encouraged to celebrate part of their ancestral past while keeping an ever vigil eye to their future. What La Bamba and Selena flicks did to past generations, BOL will do to our current flock of Razita.

It may spiritually simulate their curiosity to seek knowledge of life in the New World before the Spanish and Portuguese colonized most of the Americas through Catholicism. They might be interested in our Indigenous people and how they celebrated and honored their own native religions.

According to del Toro, Book is a story about family and following your heart. Remind you of somebody you know? Someone like your grandfather, father or yourself, right?

Remember that the ancient religions of our ancestors maintained a connection with their dead – hence you still see today many tombs across the land where living relatives of the dead person have left food and other offerings to honor the dead and keep their spirit content.

This ‘ancestor worship’ was very important to civilizations like those of the Aztecs, Mayans, Incas and others. Most of us learned early in our lives that we were not to confuse popular ghost stories centered on the night before the day of the dead much like the Halloween tradition of Europe and North America. I can still recall our Nana lecturing us that Día de Los Muertos was not a Hispanic Halloween. Ironically, most of the Book PR before it opened, begin by stating, “This Halloween . . .” – something that probably validated the idea of a Hispanic Halloween really taking place. Tsk, tsk.

Day of the Dead, Mexican tradition, movie
Previous Post Report: For Women and Girls, the Common Core Is a Step Toward Greater Equity
Next PostIndigenous Art of NYC

Report: For Women and Girls, the Common Core Is a Step Toward Greater Equity
Comment
Indigenous Art of NYC