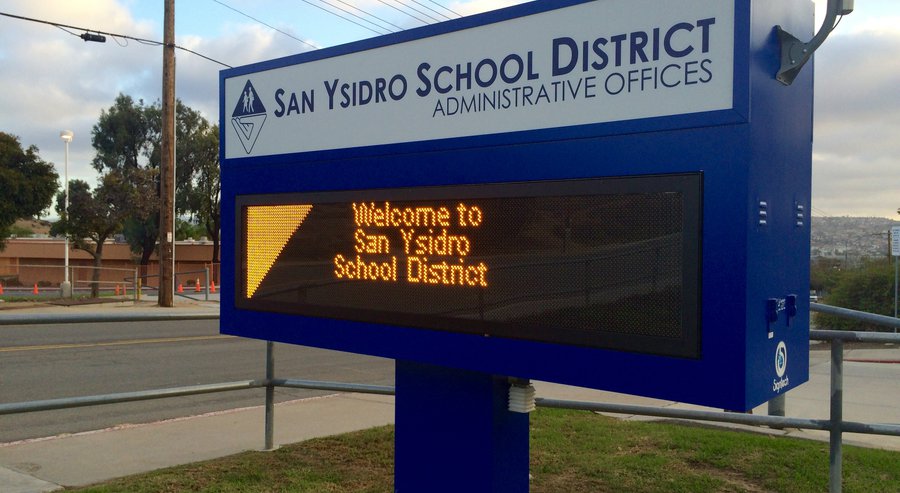 The San Ysidro School District on Thursday voted unanimously to declare a local state of emergency to deal with issues related to homelessness among over 1,550 of their students.

The Board passed a resolution stating the facts necessary to make the finding of a state of emergency. No other school district has ever made such a declaration in dealing with issues facing students they serve.

“The San Ysidro School District Board of Education declares a ‘local state of  emergency’ and calls for immediate action to ensure that all of the District’s students have access to adequate shelter and that programs that address the housing needs of low-income families should be developed and implemented through a collaborative effort of community agencies and stakeholders during the local state of emergency,” said Antonio Martinez, President of the Board, as he read from the resolution.

The District estimates that more than 1,500 of its 5,400 students are homeless in one fashion or another, including those living in their cars, motels, with other families, or some even in trailers at local junk yards.

The focus on homeless and underserved students was heightened when…