Congresswomen Loretta Sánchez fights for the environment and binational rights 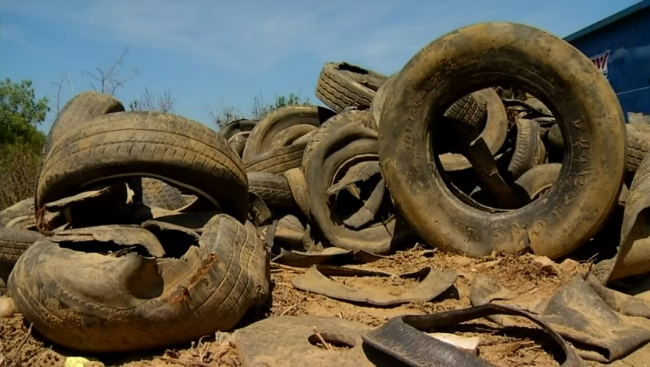 On Thursday, November 12, Congresswoman and candidate to Senate Loretta Sanchez met local officials at Border Field State Park. Her goal was to learn about the environmental challenges that this area faces, and how they are being sorted out. El Niño phenomenon is specially worrying.

“We are concerned about our land’s capacity to grab all this water when it comes and we fear that the infrastructures are not ready to deal with possible floods”, Sanchez remarks. “Environmental problems are always in my mind. I wanted to see first-hand what is going on and what we can do better.”

The excavation process requires year round of work. This permanent annual contract moves away sediments and waste from ponds. According to the current manager of the project Tom Hess, these bonds would overflow during the winter if they are not emptied, and they would cause floods and natural disasters all over the area.

“Both sides infrastructures can’t deal with all the water”, Wildcoast Communications Director Fay Crevoshay says. “And we found many more mosquitos in tires during this hotter summer that give yellow flu, poultry flu and dengue. We never saw this disease over here. This is an environmental, sea and human health problem.”

Wildcoast organization was founded in 2000 to fight against this type of problems. They have launched some campaigns to clean the Tijuana River. However, the problem came back again and again due to the quick growth of Tijuana population and it affects this city, Imperial Beach, Chula Vista, Coronado and even San Diego County because of the mosquitos’ proliferation in wet tires.

“Used tires are sold to Mexico and most of Tijuana people use them for their cars. After less than one year, they already need to change them and leave them in tires tanks. Then other people take them to try to build stairs, pavement, etc.”, Wildcoast Communications Director says.

“Since they are makeshift structures, tires drop and run along the mountains with the rain. There are tires everywhere in Tijuana and…