Latina Lista: News from the Latinx perspective > Local News > West > New biography of labor leader César Chávez is one of few in U.S. to be written in Spanish

New biography of labor leader César Chávez is one of few in U.S. to be written in Spanish 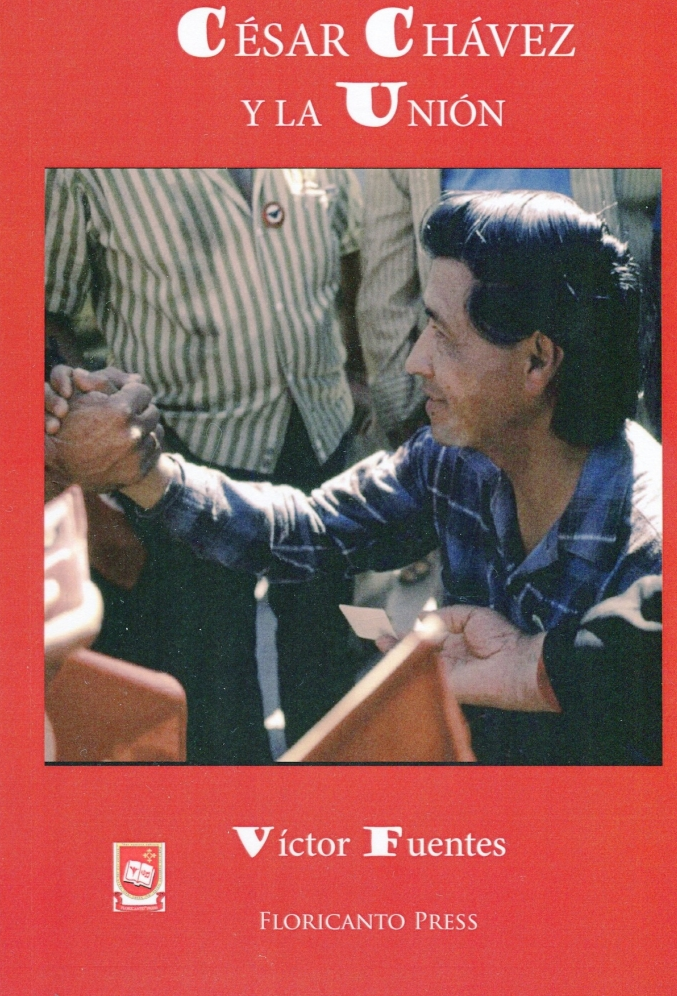 When César Chávez founded the National Farm Workers Association, which later became the United Farm Workers (UFW), he did it mostly in Spanish. For more than 30 years, he inspired millions of people — and hundreds of books about his life and work. Oddly, however, few of the works about the acclaimed labor leader published in the U.S. were written in Spanish.

Victor Fuentes, UC Santa Barbara professor emeritus of Spanish and Portuguese, has added to the catalog with “César Chávez y la Unión: una historia victoriosa de los de abajo” (Floricanto Press, 2015). The work traces Chávez’s life from his early childhood to his work in building the UFW into one the most influential labor and civil rights movements of the 1960s and ’70s. Fuentes also takes a close look at the last 10 years of Chávez’s life and work, a period seldom documented.

“He was charismatic and a great leader,” said Fuentes, who knew Chávez and volunteered on the Spanish edition of the union’s newspaper, El Malcriado, at La Paz, Chávez’s compound in the Kern County town of Keene. “Most of the people who write about him concentrate on the ’70s. In the ’80s, the unions started losing their gains; that’s why I focused on the last 10 years of his life and work. He was very alive and struggling, till the very day of his death, and kept on pushing and moving on.”

Although some recent writers have been critical of Chávez and his handling of the UFW in the late ’70 and ’80s, Fuentes holds that political and economic circumstances of the time crippled the labor movement. Neither Chávez nor the union could hold back the anti-union forces of the Reagan administration, California’s Republican governors and corporate America.

“The union of course is not what everyone expected it was going to be — a great national union,” Fuentes noted, “but what happened to the unions in the country?” Today…

Finish reading New biography of labor leader César Chávez is one of few in U.S. to be written in Spanish

biography, Cesar Chavez, featured, literature, spanish
Previous Post Crowdfunder: Turning the superhero dreams of youth into colorful murals
Next PostA guide to the creation, rise and rule of Latino gangs in the U.S.

Crowdfunder: Turning the superhero dreams of youth into colorful murals
Comment
A guide to the creation, rise and rule of Latino gangs in the U.S.