Latina Lista: News from the Latinx perspective > Local News > West > San Diego’s Balboa Park Hosts 32 International Cottages, but Mexico is not one of them

San Diego’s Balboa Park Hosts 32 International Cottages, but Mexico is not one of them 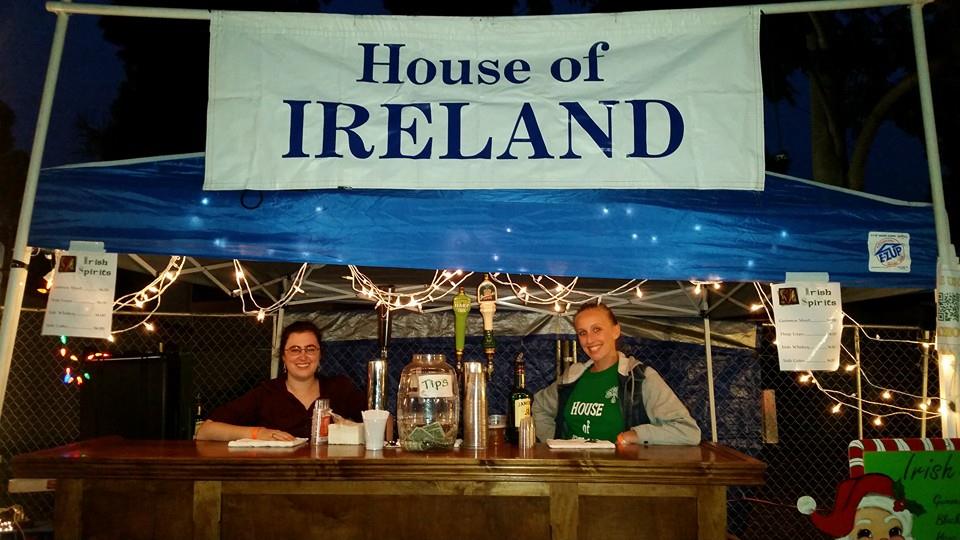 Balboa Park is one of the most important and emblematic cultural spaces in the United States. With a length of one thousand and two hundred acres, it is also the largest one in size.

The park is devoted to public recreational use and it has a variety of attractions for families to enjoy including museums, theaters, restaurants, stores, and majestic gardens. The park was appointed as a place of historical value at a national level in 1977. The place is managed by the City of San Diego as well as by the Department of Parks and Recreation.

Among the most important attractions, there are thirty two houses that host the culture of the country each one represents. These are located to the side of the park, and their main objective is promoting good relationships between countries through educational programs.

These houses open their doors at noon and every year, they hold presentations about their origin countries such as traditional dances, dishes, and music festivals, among others. However, despite the fact that Mexico is located very few meters away from the United States, Balboa Park does not have a house for this country at such premises. Therefore, different Latino origin groups have made efforts to have a Mexican house built in Balboa Park.

Finish reading San Diego's Balboa Park Hosts 32 International Cottages, but Mexico is not one of them

Tim Cook is bitter that Google is beating Apple in the classroom
Comment
Crowdfunder: Making second chances a sweet success for disadvantaged workers