The woman behind the Democratic party’s twin threat: Rosie Castro 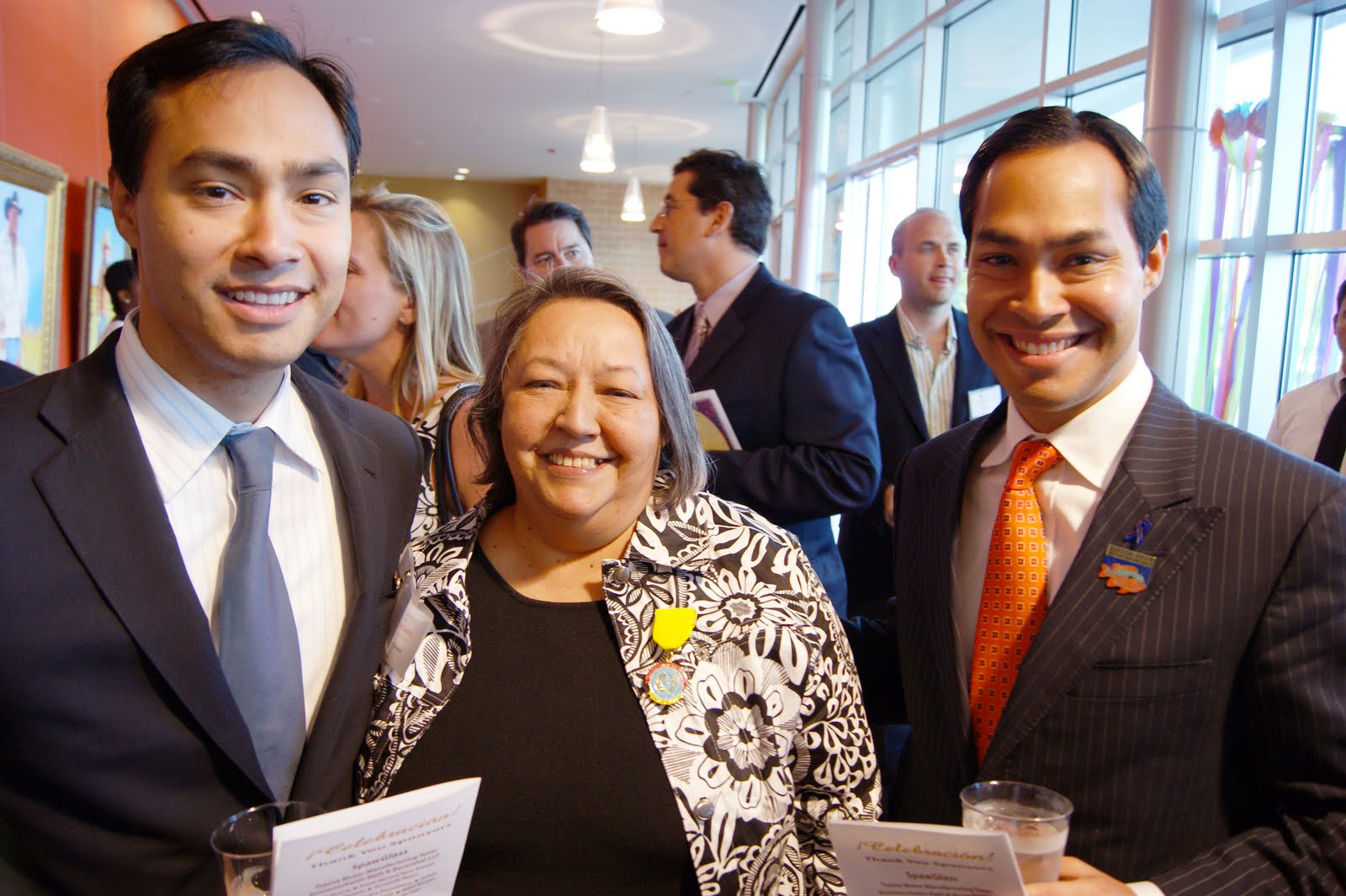 Rosie Castro helped shape a new political era for the struggling Chicano movement in the 70s. Her work with La Raza Unida has put her in the spotlight. From getting young democrats involved, to registering voters and operating campaigns, Rosie has been a pioneer in the movement and continues to do so.

“There were things happening, in terms of Latinos – or things not happening – that really had me worried. There was a great deal of discrimination at the time.” Rosie told La Prensa. “I really got involved in Politics when I was at Our Lady of the Lake, and I haven’t stopped since then.”

Rosie shared with La Prensa her political ideals, thoughts on raising twin boys and the morals she instilled in them from a young age.

“I have two granddaughters now, but raising boys was much rougher. They wanted to throw footballs, and fight. Always, forever fighting,” Rosie recalled. “It was important to teach them several things: first of all, to never hit a woman. A boy is born into manhood, but they shouldn’t ever be violent.”

With their vast knowledge and ideals, the soft-spoken Castro brothers get their messages and ideals across without the need to be violent or raise their voices as seen early in their political careers. Former mayor Julian Castro took the nation by heart with his speech at the Democratic National Convention.

While ushering in the Chicano movement all those years ago, Rosie set her sons’ futures…