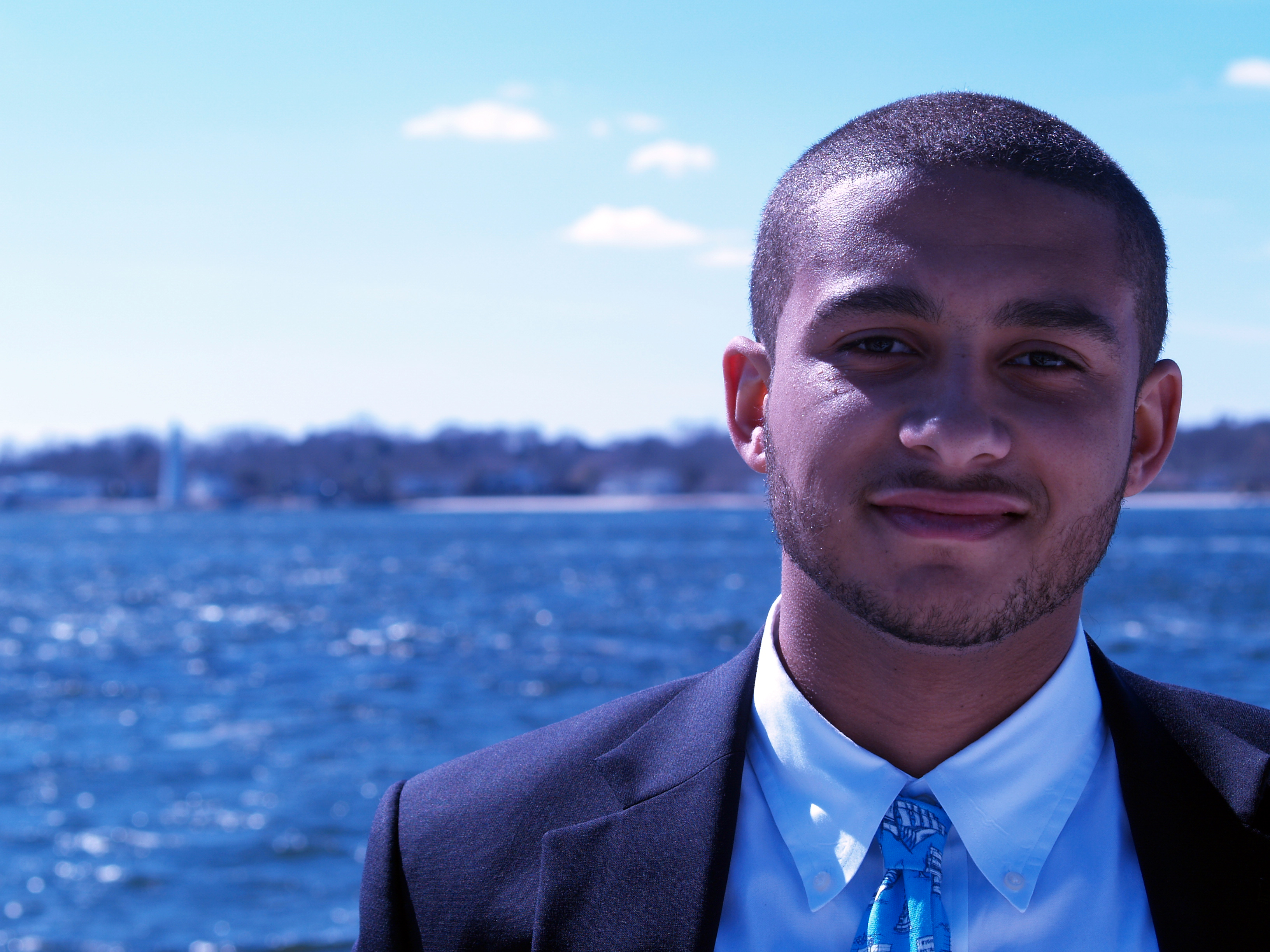 Thoughout his teen years, or practically half his life, Aundré Bumgardner has worked in political campaigns for Republican candidates in southeast Connecticut.

This year, at age 20, Bumgardner, whose describes his roots as Hispanic and African-American, decided to run for himself. He obtained his party’s nod to run for the state House from the 41st District, a constituency that is bisected by the Thames River and covers the coastal areas of his hometown of Groton and New London.

Bumgardner’s opposition was formidable. Democratic Elissa Wright was seeking her fifth term and had a big edge in name recognition and party registration. Moreover, the Democrat’s slate included U.S. Representative Joe Courtney. a big vote-getter in the area. Bumgardner won by 39 votes, getting his slim victory margin from an area of New London that had been strongly Democratic in recent elections. “I was the only Republican to win the district,” he said.

Bumgardner became, not only the youngest legislator to serve this term in the legislature, but also his party’s lone representative among a dozen candidates with Latino roots who were elected to the state House on Nov. 4.

Crowdfunder: Highlighting the forgotten HIV crisis of the "deepsouth"
Comment
Guest Voz: When Harry Truman Took Executive Action, “He Used His Pen And We Celebrate His Courage Today"