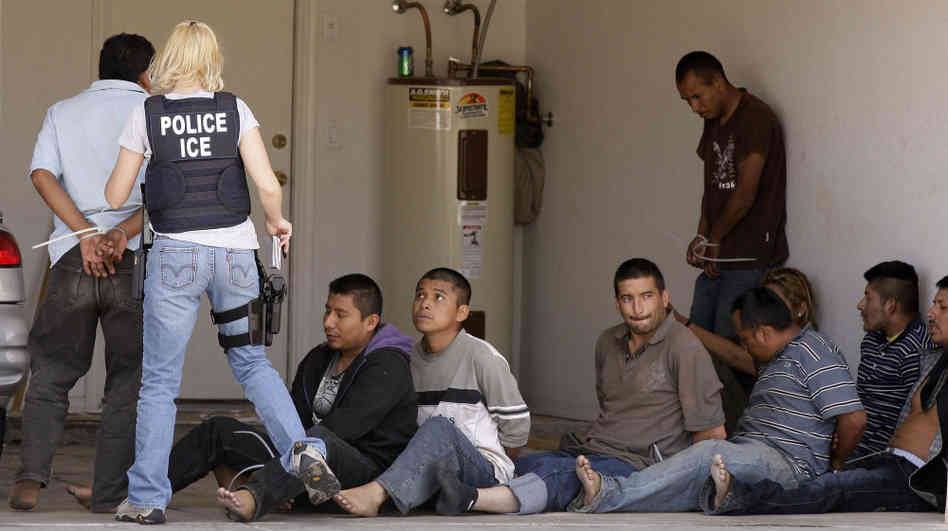 LatinaLista — Immigration didn’t become ‘illegal’ until 1965, according to Aviva Chomsky the author of a new book titled “Undocumented: How Immigration Became Illegal.”

Chomsky, professor of history and coordinator of Latin American studies at Salem State University in Massachusetts, recently appeared on Democracy Now! explaining how “systemic prejudice against Mexicans and other migrant workers has been woven into U.S. immigration policies that deny them the same path to citizenship that have long been granted to European immigrants.”

Chomsky points out that the change in immigration policy towards Mexicans and other Central American migrants has created a slew of “legal disabilities” that essentially deprive these migrants of becoming citizens and enjoying the rights that come with it.

As a result, a modern-day caste system has developed creating a set of second-class citizens.