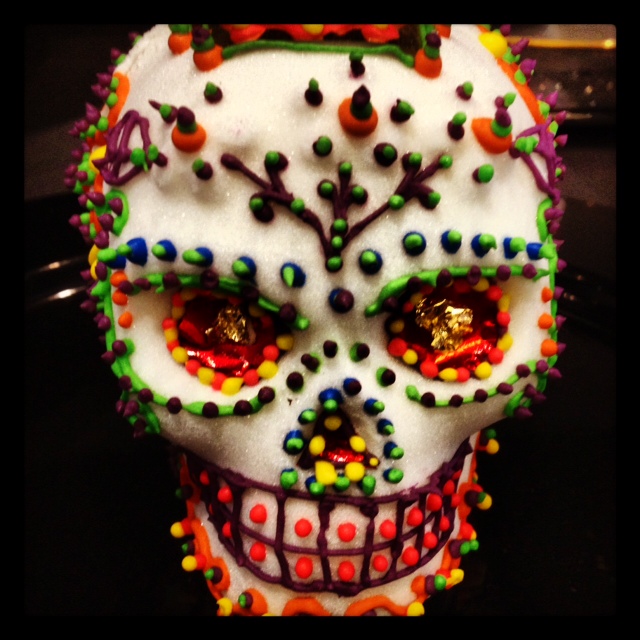 LatinaLista — Though there were more than a few ‘scary’ skeletons showing up on doorsteps last night, today begins a two-day observance of seeing skeletons in a whole other (excuse the pun) light.

Today is Dia de los Muertos, a time when we, in the Mexican culture primarily, honor our loved ones who have passed on with homemade altars or having a picnic at their grave sites. It used to be that only Latino families observed this special time, complete with brightly painted skeleton faces and candy in the shape of skulls, but now it seems it’s caught on with everyone.

Like the beloved salsa – the number one condiment in the nation now – Dia de los Muertos has gone mainstream and is fast becoming a pop culture icon like Frida Kahlo. There is now even a children’s book and special app incorporating the observance titled Rosita y Conchita. 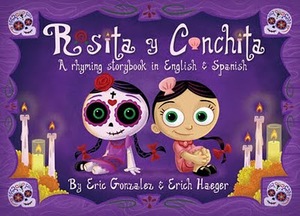 Even I was surprised to see how many have embraced a day that clearly originated south of the border. Maybe it’s a sign that non-Latino Americans are experiencing reverse assimilation!

Whatever it may be, Dia de los Muertos is destined to be one of those observances in the future, probably far future, that people will forget on which side of the border it originated. But in the meantime, it’s fun to see just where and who is talking about and celebrating Dia de Los Muertos.

Dallas: Day of the Dead Celebration

Belvidere, Illinois: Day of the Dead Celebration in Belvidere Friday

Houston, TX: Day of the Dead procession in the Heights

In addition to all the cities and towns celebrating Day of the Dead, many restaurants are getting into the spirit creating ghoulish menus and foods. And if all this wasn’t a sign of how mainstream the celebration has gotten, a music group known as Delta Rae have been so inspired by el dia that they created the song “Dance in The Graveyards” and created a video in honor of it:

“When it came time to shoot a video for the song, we wanted to pay homage to Dia de los Muertos, the Mexican holiday whose rituals treat death with a similar celebratory feeling as the song — remembering the dead as vibrant and real — and create a story where the dead and the living are reunited to dance together once more.”