Contest looking for screenplays with female or multicultural leads

LatinaLista — Everyone always notices the lack of diversity on television programs. After all, it’s shows we watch week in and week out but what about the movies?
How often do we see films at the theater that have a strong female lead or a lead by a multicultural (minority) actor/actress?

Believe it or not, there are a few organizations that have been quietly trying to correct this underrepresentation in films. One such organization is Broadmind Entertainment which has been conducting a contest for the last ten years called the Cynosure Screenwriting Awards. The contest is opened to talented screenplay writers who can create stories centered around women and multiculturals.

Cynosure Screenwriting Awards competition is celebrating 10 years of honoring screenplays that feature female and minority protagonists in bold, non-stereotypical roles. Founded by BroadMind Entertainment, the competition was created to bring more diverse stories to mainstream cinema. Two (2) $2,500 cash prizes will be awarded: one to the best screenplay showcasing a strong FEMALE PROTAGONIST and one to the best screenplay with a compelling MINORITY PROTAGONIST.

Submission guidelines can be found at the site and finished screenplays, along with, applications can be entered either by snail-mail or online.
And there’s really no excuse to miss this contest’s deadline â€” because they have THREE: 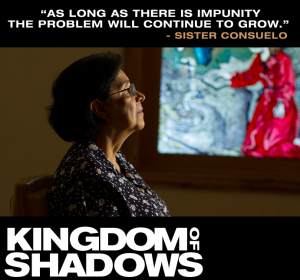