Latina Lista: News from the Latinx perspective > Culture > Film > The Deportation Of Innocence: A Look At America’s Broken Immigration System

The Deportation Of Innocence: A Look At America’s Broken Immigration System 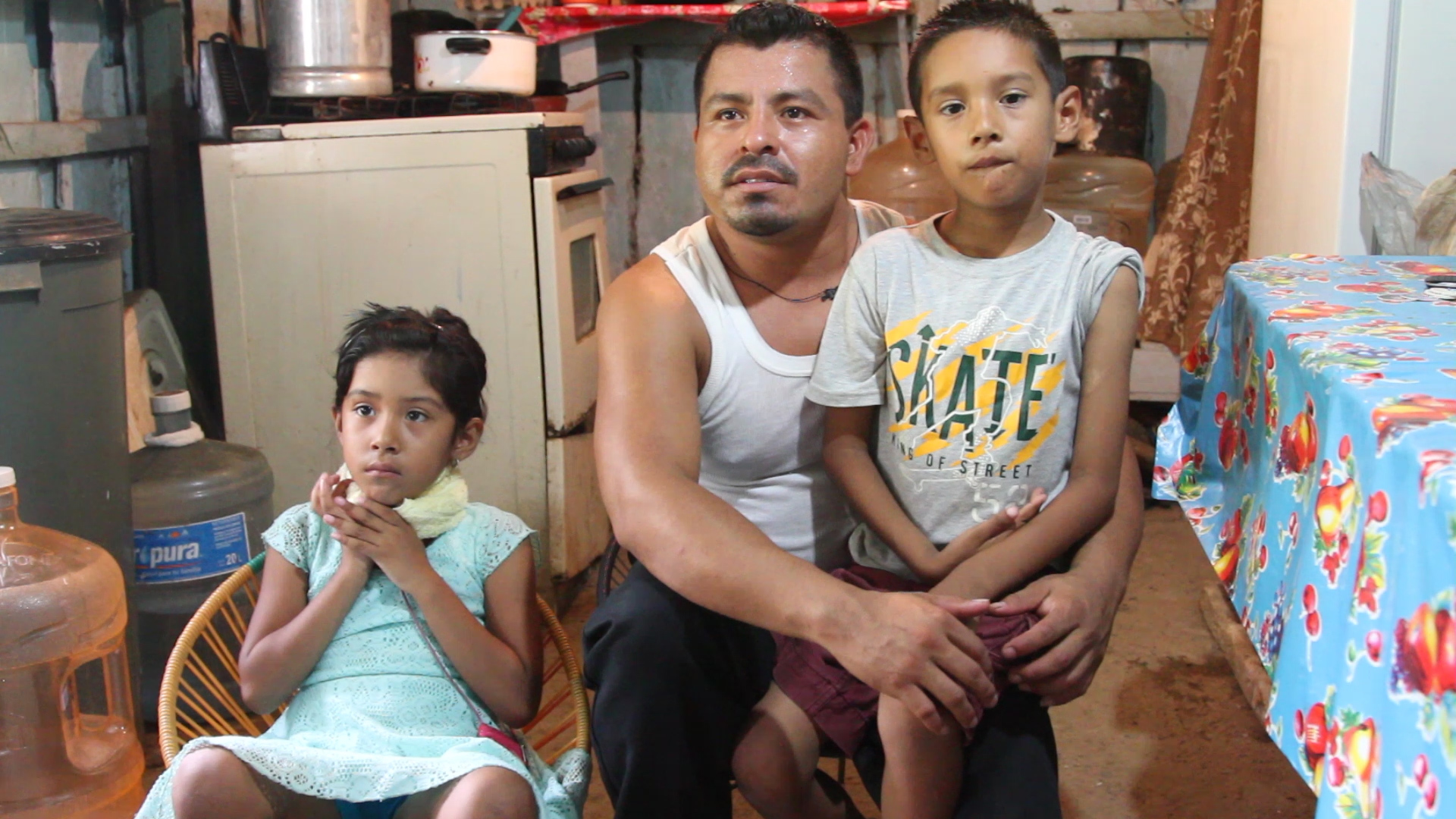 When he was working late one day, Jaime asked his ex-wife if she could pick up his kids from school. Jaime’s wife never showed up, and when school employees got a hold of Jaime to let him know, he rushed to the school. However, when he arrived it wasn’t Jaime’s kids waiting for him, it was the cops. He was arrested and then deported to Tijuana while his kids were sent to foster care. This is one of the many situations that deported immigrants and their children face, and is portrayed in Francisco Alarcon’s documentary, The Deportation Of Innocence.
Growing up in California, Alarcon decided to go back to Mexico in the year 2000 – a period when an overflow of deportations began, and reached its height in the year of 2013. “A lot of children were coming back to Mexico and they were having a really difficult time integrating into the Mexican school system,” said Alarcon in a phone interview. According to an article featured in the New York Times,  “1.4 million Mexicans — including about 300,000 children born in the United States — moved to Mexico between 2005 and 2010.” It was this article and new phenomenon that peaked Alarcon’s interest and led him to create his documentary.
“You hear a lot of stories about people getting deported, but a lot of times they don’t take the time to show the stories visually, and I understand because it’s difficult to tell those stories…especially when it comes to children. It’s a very delicate matter. It can’t be taken lightly,” stated Alarcon.
Alarcon’s documentary explores the stories of four different families. The story of Jaime shows what happens when a parent is deported and the children get sent to foster care. Alarcon explains that this is one of the most difficult cases because it can take six months to two years for the parents to get their children back in the country to where they were deported. In fact, there are a lot of requirements deported parents must follow to get their children back.
“They need to have a stable job, they need to have sufficient income to take care of the child,” stated Alarcon. In some cases, “they need to take parenting classes, or take drug tests.”
In 2011, Race Forward – The Center For Racial Justice Innovation found that it was immigration enforcement that greatly increased the chances of deported families from seeing each other again.  In many cases, the research showed that deported parents were left out of the decision-making when it came to the custody and care of their children. If a parent loses the custody battle, then the child is given up for adoption.
“We want to show the real effect that this has not only on the people being deported, but on the U.S. itself,” said Alarcon. “…People need to know what they’re doing when they vote for people who are in favor of mass deportations.”
Though Republicans in congress are split on how to handle immigration policy, some conservatives have gone as far to suggest that U.S.-born children with undocumented parents should not be given legal status, while others advocate strengthening U.S.-border security or denying immigrants a pathway to citizenship altogether.
However, there are economic benefits to legalizing the 11 million immigrants and counting in the U.S. Research such as the one conducted by the American Immigration Council has found that the higher earnings of legalized workers yield more tax revenue, which increase consumer buying power, and employment. Another study mentioned by the AIC also found that states such as California loses out on as much as $2.2 billion each year in wages due to the legal status of undocumented immigrants. “The U.S. needs undocumented labor and yet it doesn’t want to give to those people who have been making a contribution,” said Alarcon.

The Deportation Of Innocence’s Indie Go Go campaign has reached it’s funding goal in the last month, and Alarcon will be going on tour to show and discuss the documentary at universities around the U.S. “Hopefully people will come out to see where we go and support the film,” said Alarcon. “…These projects are community based and they are only possible because of the community behind them.”
To see if The Deportation Of Innocence can be shown at your university or community center click here.