Latina Lista: News from the Latinx perspective > Culture > Film > Viernes Video: Diego Luna explains why it was important for him to make the film “Cesar Chavez”

Viernes Video: Diego Luna explains why it was important for him to make the film “Cesar Chavez” 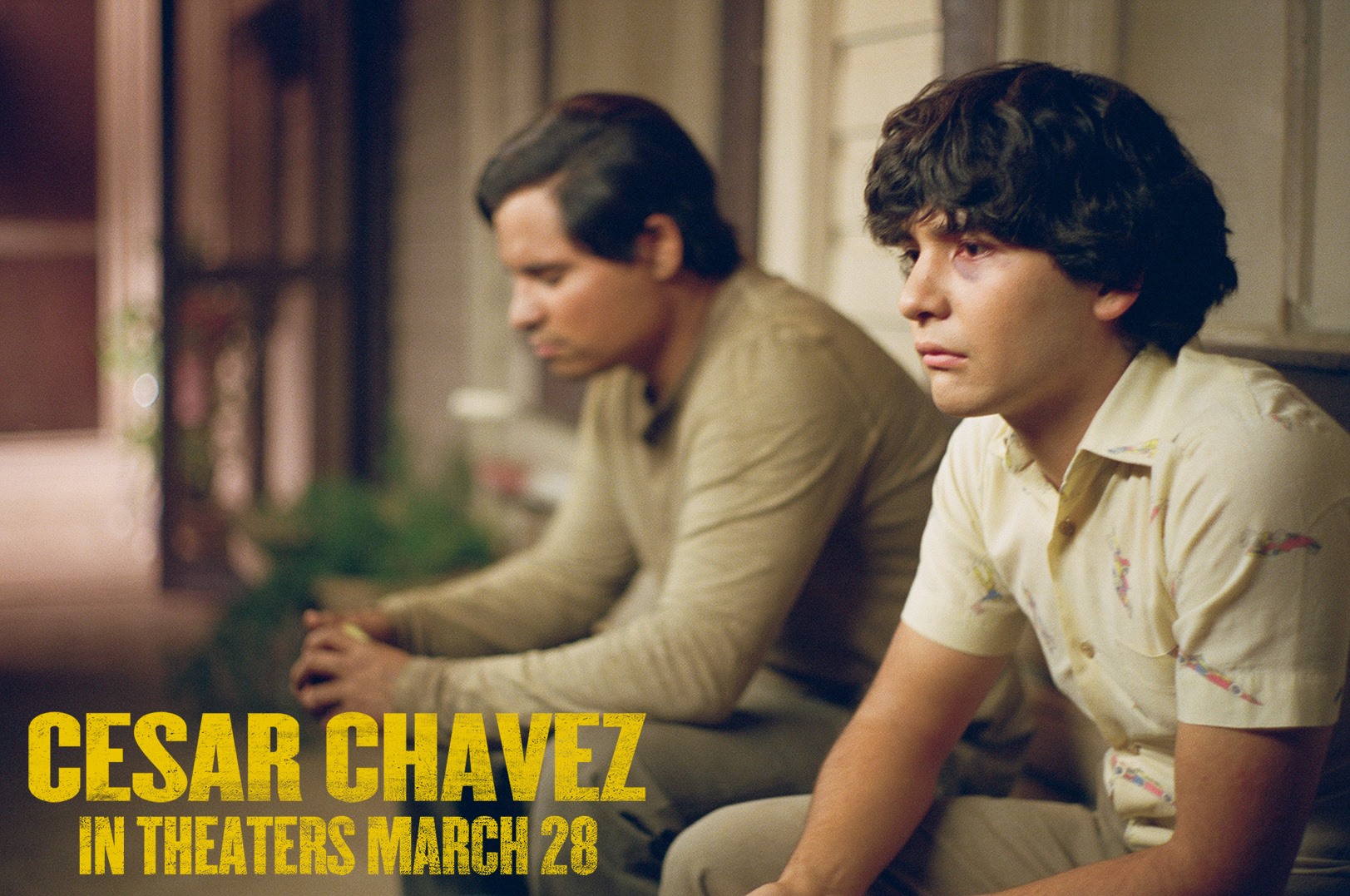 LatinaLista — At a recent Washington screening for his new English-language directorial debut, Cesar Chavez, Diego Luna explained to the audience one of the reasons he wanted to make the film — for his Mexican-American-born son.

He said that when his son was born he wanted to learn about notable US Latinos, of which he could tell their stories to his son. He discovered Cesar Chavez but also discovered there was no film made about this Latino Civil Rights trailblazer. So, he decided to make one.

Torn between his duties as a husband and father and his commitment to bringing dignity and justice to others, Chavez embraced non-violence as he battled greed and prejudice in his struggle for the rights of farm workers. His triumphant journey is a remarkable testament to the power of one individual’s ability to change the system.

The film opens in theaters on March 28.