Viernes Video: New film puts twist on assassinations by showing the dark side of ‘La Guapa’ 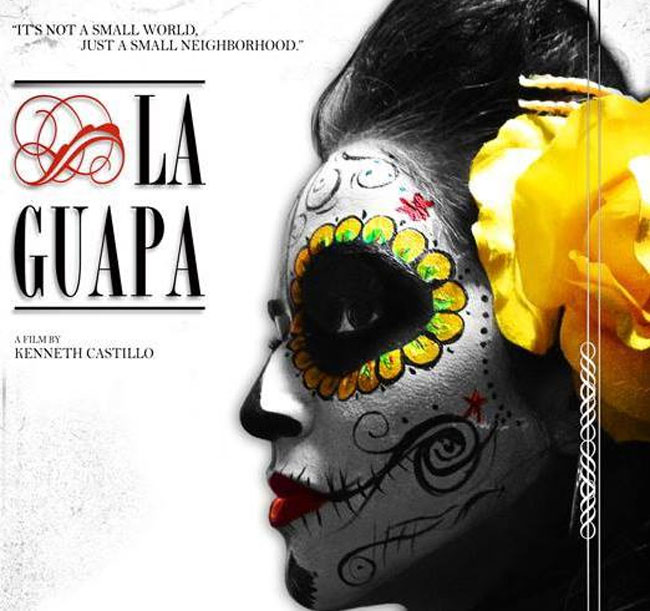 LatinaLista — Stories about hit-“men” are all too common and do little to create any buzz for a new film banking on violence and trite storylines to bring in viewers. But add even just a small twist to a standard plot and it not only generates buzz but has the potential to go viral!

Not saying that’s what will happen with La Guapa, the newest film by prolific award-winning filmmaker Kenneth Castillo, but the potential is there.

Castillo puts a twist on mundane Hollywood violence by creating a situation that coerces a young mother to take up the gun and commit a series of hits for her ex-husband-gang-banger as a way to regain custody of her daughter. What seemed like a straightforward arrangement turns very complicated and the very feminine emotions that differentiate women from men play a part in impacting the maternal connection between La Guapa and her child — as she finds herself increasingly turning into yet another hit(wo)man.