Latina Lista: News from the Latinx perspective > Media > Videos > First-time Latino author reveals the rough side of growing up Latino on the Texas border 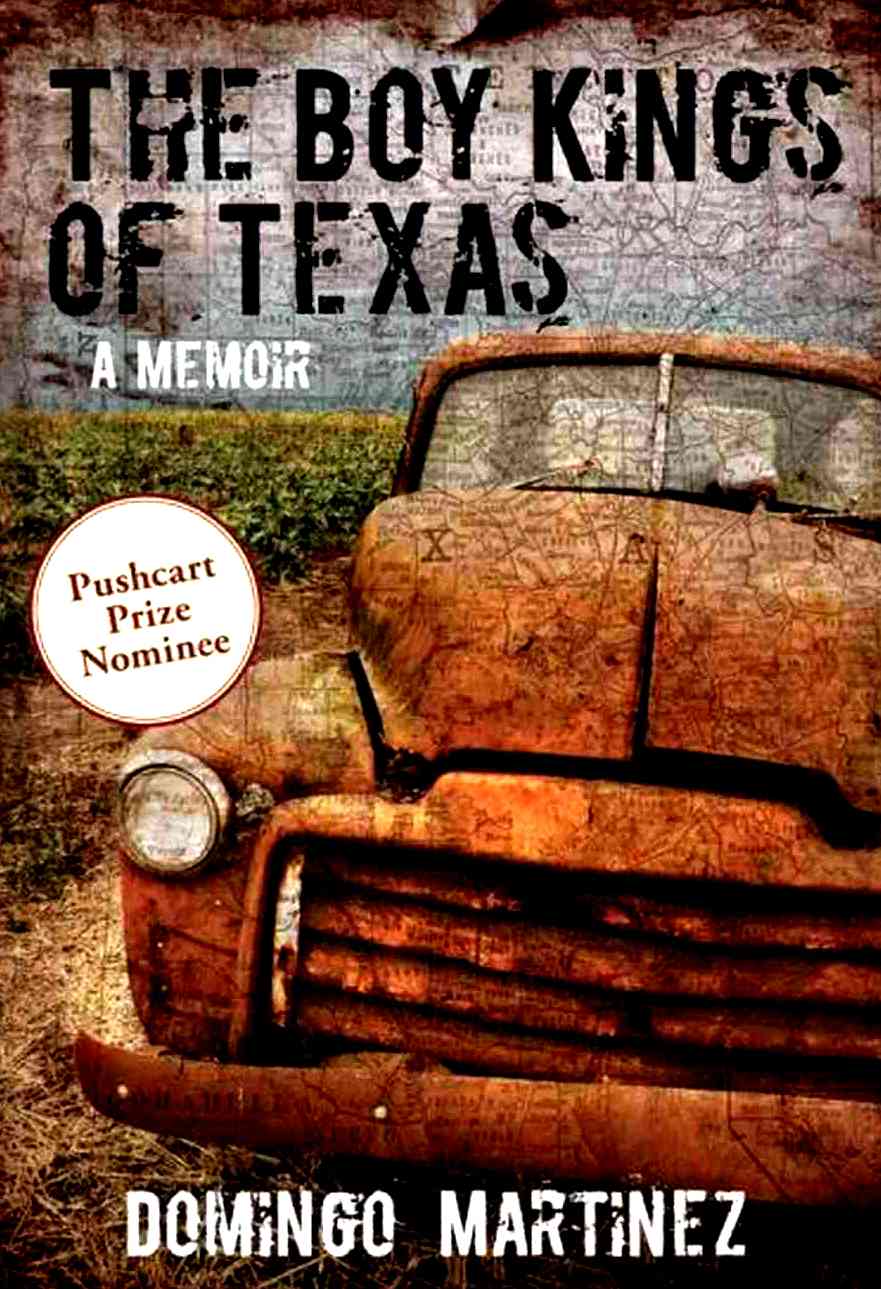 LatinaLista — Domingo Martinez is Brownsville-born and bred but it’s not a place that he calls home anymore. For the last 20 years, he’s called the Pacific Northwest home, specifically Seattle — about as far away from the tip of Texas as one could get without slushing across Canada to reach the 49th state.

In the years, since he’s left Brownsville behind, he’s had a lot of time to think about his childhood, his family and how his life in Brownsville had a hand in shaping who he is today. In fact, he must have thought about it so much that he finally decided to sit down and put his memories to paper — and we’re all richer for it.

Martinez’s life has become the award winning title The Boy Kings of Texas: A Memoir — and it’s his first book!

In a New York Times‘ article, he was declared the underdog finalist for one of the most prestigious book awards — the National Book Award contest

He’s the only finalist in the nonfiction category who has not won a Pulitzer Prize, the only first-time author, and the only nominee to have never been on the staff of The New York Times, The Washington Post or Newsday. Until a few months ago, Mr. Martinez was selling business cards at a print shop near Seattle, where he lives.

Though he didn’t win the National Book Award, being a finalist is almost as good and his memoir has garnered other award recognitions: the 2013 Pushcart Prize and the Gold Medal Winner for the Independent Publisher Book Awards.

And why so much attention for a first-time book?

Maybe it’s because The Boy Kings of Texas: A Memoir reveals a side of Latino life that is raw in its honesty and enlightening, especially for non-Latinos, that not all in the Latino community are one big happy familia.

In the featured video, Martinez shares with the interviewer more of his background and perspectives, scenes from the book, the impact publishing the stories have had on his family and exciting news that his story may be made into a HBO film.

It doesn’t get farther from Brownsville than that.