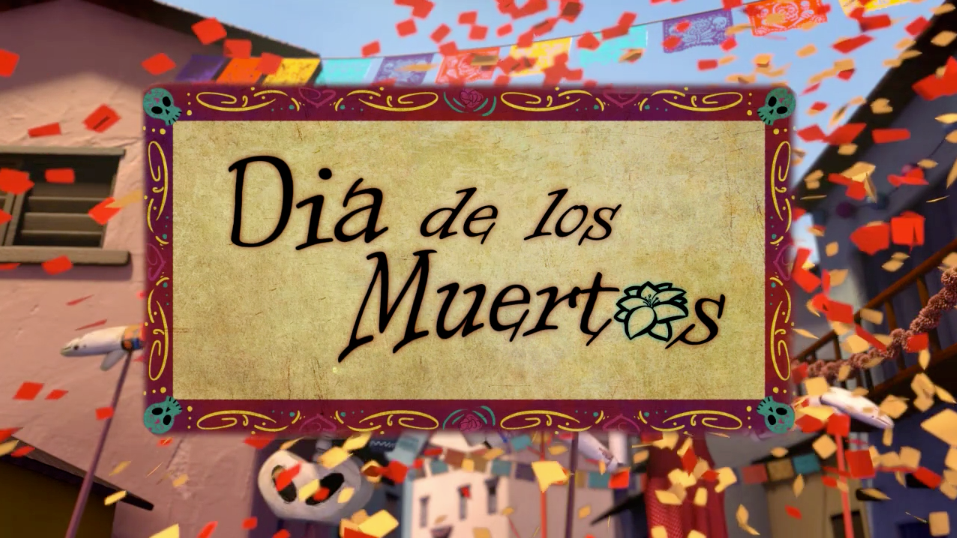 LatinaLista — It may be more than two months away, but Dia de los Muertos has become one of those Latino observances that has gone mainstream. When that happens, it means that anyone can honor/celebrate/exploit the observance because everyone recognizes the symbols representing the occasion. Maybe just not what it’s all about.

Because Dia de los Muertos is a celebration so rich with imagery, it makes sense that it has been a popular subject for artists, authors and filmmakers. One of the latest works honoring Dia de los Muertos comes from an unlikely group — three college students from the Ringling College of Art and Design. The three students, Ashley Graham, Kate Reynolds, and Lindsey St. Pierre, chose the Day of the Dead celebration as their senior thesis.

Instead of approaching the subject a la Tim Burton-style or capitalizing on the scariness of skeletons to freak out their audiences, the three talented animators created a beautiful short animation that encompasses the rich meaning and imagery of the event while educating everyone on the true meaning behind it.

The work is so beautifully done — and gorgeous to watch — that it was chosen as the Student Academy Award Gold Medal winner of 2013.

This is a film that definitely can be watched year round and enjoyed by all ages.