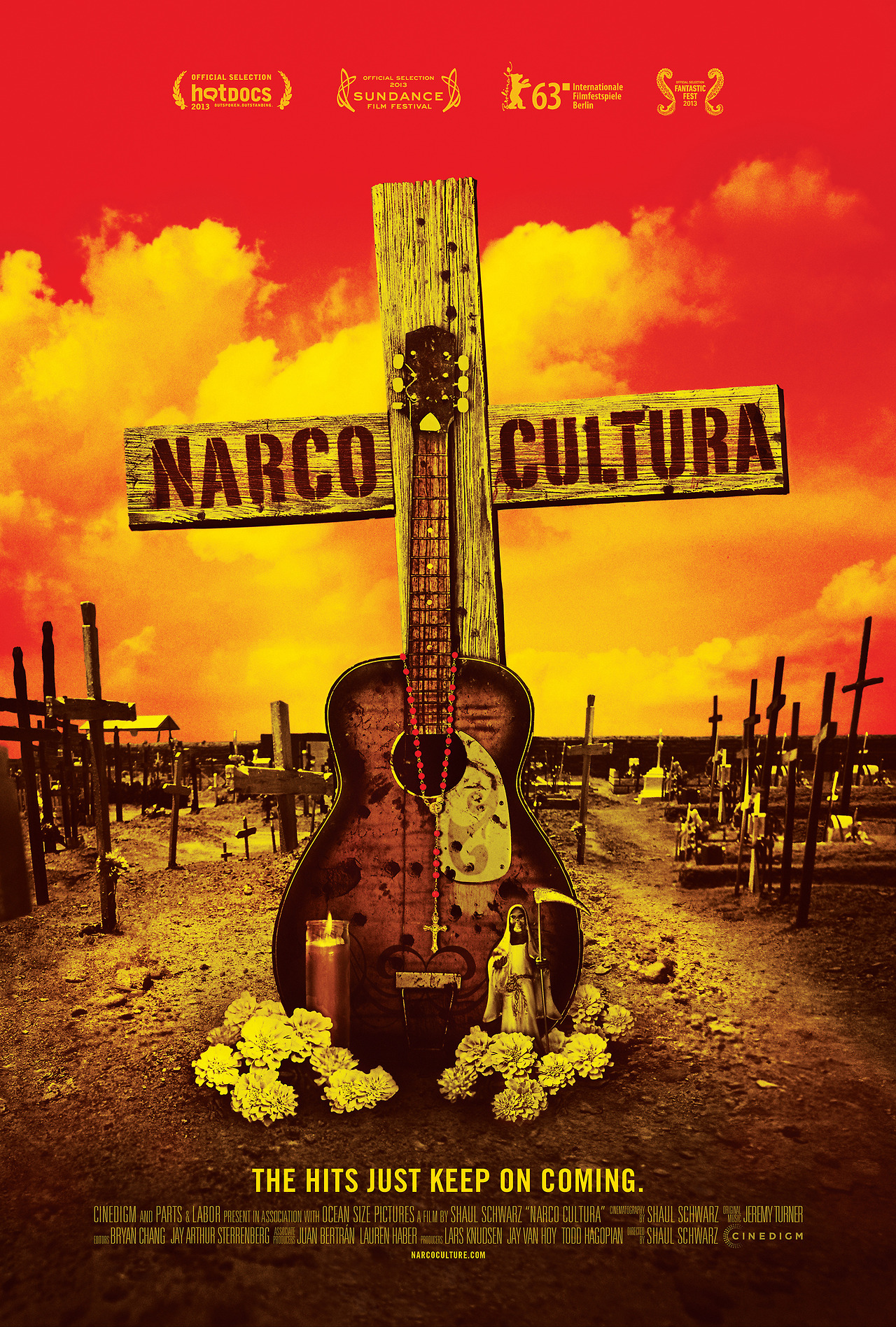 LatinaLista — Mexico has long been known as the birthplace of a long list of notable cultural icons: the sombrero, tequila, the Aztecs, Frida Kahlo and now — the narcocorrido.

The narcocorrido or Drug Ballad is a type of Mexican music and song tradition which evolved out of the norteño folk corrido tradition. This type of music is heard on both sides of the US–Mexican border. It uses a danceable, accordion-based polka as a rhythmic base. The first corridos that focus on drug smugglers—the narco comes from “narcotics”—have been dated by Juan Ramírez-Pimienta to the 1930s. Early corridos (non-narco) go back as far to the Mexican Revolution of 1910, telling the stories of revolutionary fighters. Music critics have also compared narcocorrido music to gangster rap.

Narcocorrido lyrics refer to particular events and include real dates and places. The lyrics tend to speak approvingly of illegal activities such as murder, torture, racketeering, extortion, drug smuggling, illegal immigration, and sometimes political protest due to government corruption.

For anyone slightly familiar with Mexico’s cartel violence, it’s known that it’s not just about being in the wrong place at the wrong time that will get a person killed in the crossfire of cartel violence but sing the wrong corrido and that can also put a target on someone’s — or in many cases, a whole band‘s — back.

The popularity of the narcocorrido extends beyond the Mexican border and is credited with creating an odd subculture where fans squeal over performers who sing about death, murder and violence. Now, a new documentary examines the narcocorrido subculture from both sides: the singers’ perspectives and crime scene investigators.

Narco Cultura is filled with flashy images of standing-room-only concerts by the hottest Narcocorrido artists, their adoring fans and the fame and money that almost every impoverished kid dreams about. On the flip side, the film also shows what happens to those singers who are seen to be singing about the wrong cartel, the crime scene investigators who put their own lives on the line collecting the bodies and trying to solve the crimes.

It’s only fitting that Narco Cultura, would be made by war photographer Shaul Schwarz, because this musical subculture is a warfare that is not only a reflection of how much Mexico’s society has devolved — but how close it is to US.

Video: Climate Action superhero teaches all ages how one simple act can conserve tons of water
Comment
Getting inked is a tradition with Latinos