New analysis shows Español on the rise among non-Latinos 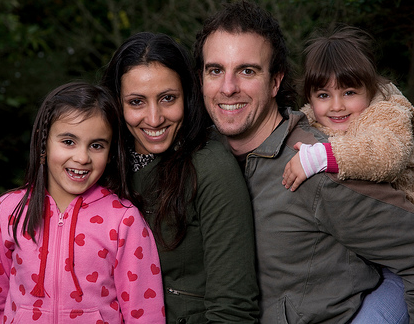 LatinaLista — It doesn’t take a U.S. Census survey to know that Spanish is the second most spoken language in the country after English. A casual walk in most any major city in the country will feature hearing Spanish being spoken.

It’s no wonder. The U.S. Census reports that there are now 53 million Latinos in the U.S., “making people of Hispanic origin the nation’s largest ethnic or racial minority.”

Of the 53 million, 74 percent, ages 5 and older, spoke Spanish at home in 2011. The increase in Latino representation in the national population, along with speaking Spanish, has long been predicted and expected.

What hasn’t been expected is the rise in Spanish among non-Latinos.

Quienes son esta gente? (Who are these people?)

But why are these non-Latinos speaking Spanish instead of Portuguese or French?

The reason is simple, and logical.

It follows what was discovered last year.

The U.S. Census released a report in 2012 that found the most common type of intermarriage was between Latinos and non-Latinos.

As the Latino population continues to grow, bolstering the trend of intermarriage between Latinos and non-Latinos, it shouldn’t surprise, nor worry, anyone that tomorrow’s generation will most likely speak Spanish — because, in all probability, they’ll speak English too.