Mariachi music continues to grow in popularity and acceptance 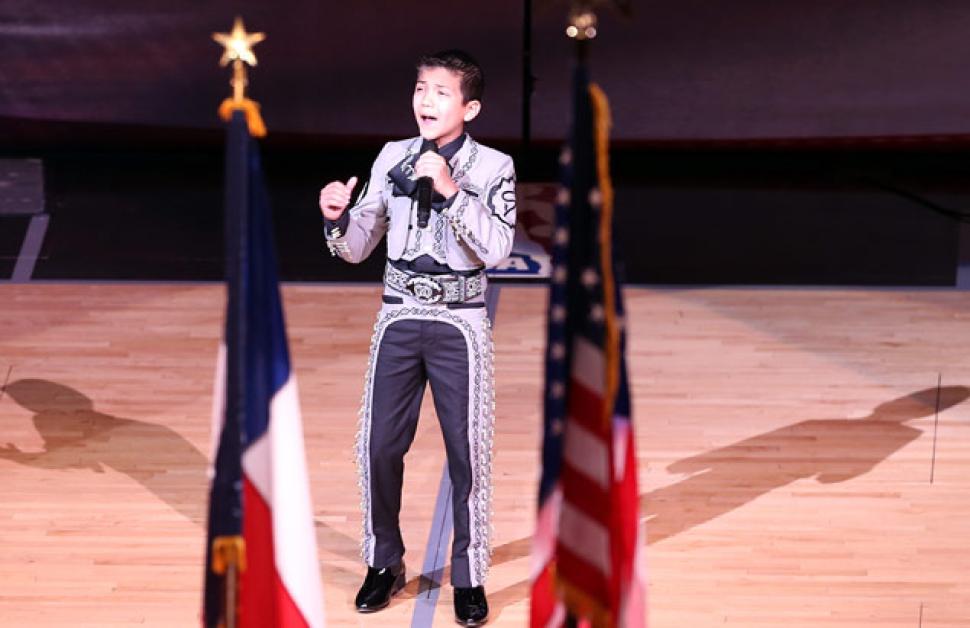 LatinaLista — The popularity of mariachi music is on its way to becoming as ingrained in the U.S. social fabric as salsa and Cinco de Mayo.

Over the last several years, mariachi have performed before a variety of national sporting events — remember San Antonio native Sebastien de la Cruz? — more high schools throughout the United States are including mariachi student bands, along with, college students creating mariachi student groups at their universities.

The truest barometer of this ongoing assimilation is the rise in mariachi competitions, the embrace of the musical genre by non-Latinos and how the entertainment industry is capitalizing on this style of folk music.

This month, Yamahah introduced a new keyboard that includes mariachi and Norteño musical elements that lets musicians play the genre more authentically. To lend even more authenticity, the keyboards also have voice:

The expansion pack adds yet another layer of authenticity and fun to these Mexican musical forms with a varied selection of Gritos, the fun, vocal exclamations, and Chifidos (or whistles) that add energy and flavor to the music.

Yet, the biggest proof of just how popular is mariachi music is one more competition — Mariachi Voice.

In its second year, contestants were asked to upload a 45-second video of themselves singing a Mariachi song. Facebook followers of the contest’s page will vote for the winner. The top 10 voted singers will perform live in a local Chicago venue.

The contest ended May 12 but not before dozens of people from all walks of life, and mariachi singers-at-heart, took to the microphone and released their inner “grito” and exemplified why mariachi lives on across borders.

Featured Photo: A year ago in June 2013, 11-year-old San Antonio native Sebastien de la Cruz sang the national anthem before game three of the NBA Finals and caused an uproar among bigoted critics.