Latina Lista: News from the Latinx perspective > Culture > Miami couple creates initiative for Latinos to take a stand against racism by videotaping themselves singing national anthem 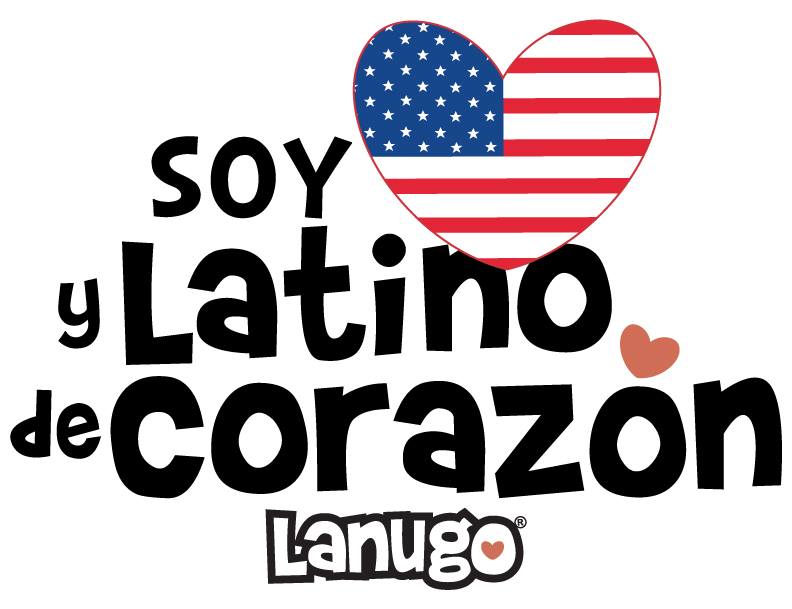 Political pundits continue to challenge the ignorance of the critics and disgust and frustration over both incidents can still be found among the tweets and Facebook postings of Latinos throughout the social media sphere.

Yet, one Latino couple wanted to express their frustration with the blatant racism by turning both negative situations into something that ‘sings’ with positivity.

Miami residents Carla Curiel and her husband Roberto Castro, parents of twin girls, have always sought to make sure their young children were proud of their Latino culture. In April, they launched Lanugo, a Latino-oriented apparel line for kids that raises awareness, among the future generation of Latinos, of their cultural roots.

Yet, after the backlash against Marc Anthony, the couple realized that it was crucial to not only continue to instill cultural pride in young Latinos but make those critics aware of who are Latinos in this country.

Dubbing the initiative, “Soy Americano y Latino de Corazon,” the couple created a Facebook group, Latino Americans — Cantemos Juntos, where they post updates on what they hope will be a movement that inspires more Latinos to speak out, or sing out.

Currently negotiating with a venue to get permission to assemble Miami-area Latinos for a mass singing and video shoot in the coming week, Curiel is on a mission to fill a gap she sees within the Latino community.

“After those things happened, I just felt nobody was standing up for the Latino community. We want to honor the anthem, honor our country and at the same time show that we can still be bilingual and bicultural,” Curiel said.

While there’s no set deadline for the videos, Curiel asks that submissions be made as soon as possible so that the final video can be edited and shown while the issue is still timely.

To contribute a video, Curiel and her husband have established guidelines:

1) Record your children, your entire family or your group of friends, signing together the anthem Star Spangled Banner.

2) Record the video on High-Definition device such as an iphone5, Samsung Galaxy S4, or a FlipCam.

3) Send the video via Wetransfer to cantaconorgullo@gmail.com as soon as possible.

4) Include the city where you are sending it from and your Blogger name, so that we can include that you support this movement.