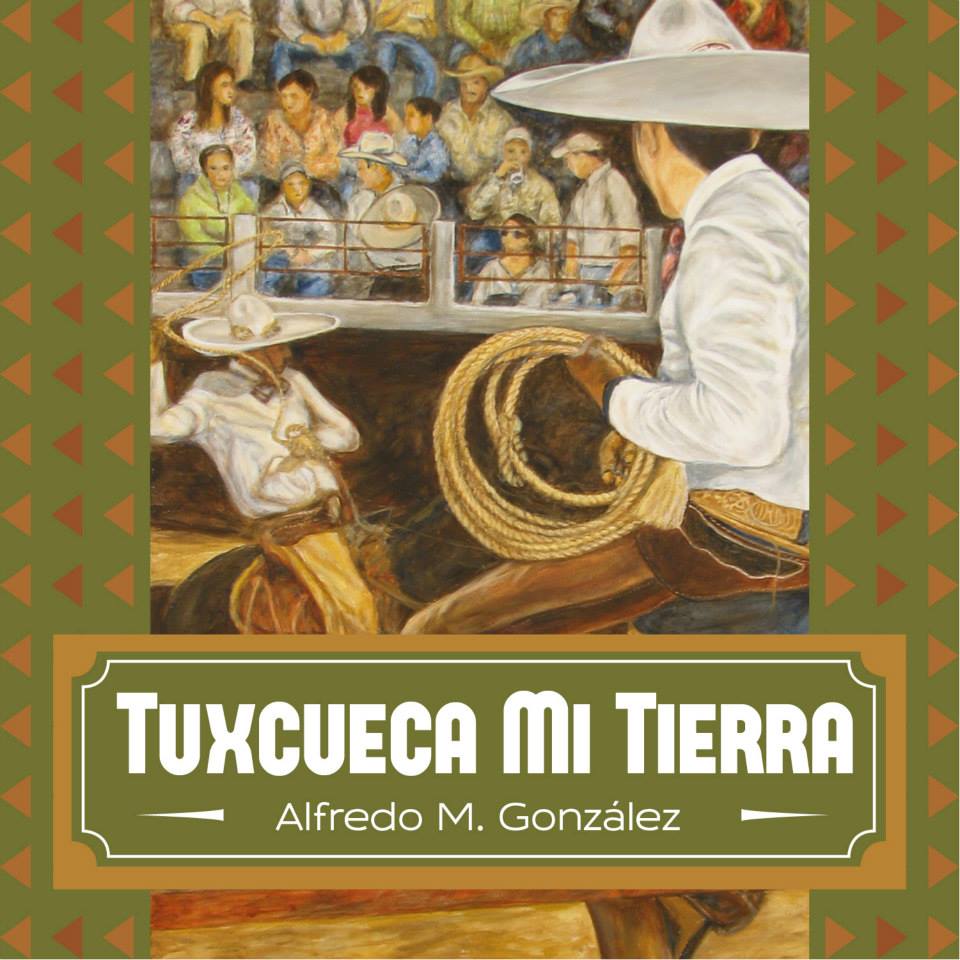 Alfredo González has spent the vast part of his 80 years writing poetry. But his poetry wasn’t for just putting ‘rhyme and reason’ to his feelings or how he saw life — but to make music.

Born in 1933 in the small town of Tuxcueca, Jalisco, Mexico, Alfredo was inspired to write his first poem at the age of 9 when he saw a payaso (clown). From that time on, this self-taught lyricist nurtured his love of writing and his hope of making music at the same time he was receiving his accounting degree in Guadalajara, moving to Sacramento, California, getting married, raising a family, working two jobs, sending his children to college and finally, retiring from work — but not his passion.

“I once asked my father where he got his inspiration for his lyrics and he told me about being a young boy and tending to the corn crops with his father,” Alfredo’s daughter, María Watts said. “Often they camped out at night and he would gaze at the cielo, las estrellas y la luna. He felt as if they could speak to him.” Watts said. One of his songs, Luz de las Estrellas was written after being inspired by his wife’s eyes.

Alfredo always knew his writing wasn’t just a hobby. Over the years, his lyrics have won musical competitions. In 2000, he entered El Festival de la Canción Latino Americana de California in San Francisco. Out of 864 entrants, Alfredo’s song “Corrido a Jose Alfredo Jiminez” made it to the ﬁnal 27 which were performed live in front of a large audience and jury. Alfredo won ﬁrst place and Disco de Oro (Gold Record).

Yet, even with the awards and the validation that he had talent, Alfredo’s lyrics remained in stacks of manila folders in his home where his children remembered their father safeguarding his dream. That’s as far as Alfredo got with his goal of bringing his lyrics to life, until a few years ago when he surprised his family and had his poetry finally put to music and compiled on disc.

But again, the dream stalled.

Alfredo’s ultimate wish has been to hear his music played on the radio. It’s a dream he probably thought he was going to carry to his grave one day, but his family had other ideas.

For his 80th birthday, his family has created a big surprise: A website where people can buy his album.

To promote the site, his family has embarked on a full-scale social media campaign. Alfredo has no idea about it. He will get the news on November 16, a few days after his November 11 birthday, so the entire family can be together and celebrate … Latino style!

The full album won’t be released until December but one single promoting the album is available now for only $1, Tuxcueca, Mi Tierra.

“The single is available now for purchase,” explained Maria Watts. “When we surprise our dad, he can see that people are purchasing his music.”

Hearing the album, buyers will discover that Alfredo composed a very special ode: Corrido a José Alfredo Jiménez, a song dedicated to the Mexican singing icon. Watts said that her father admired Jiménez “as a songwriter and considered him the best.”

If Jiménez was his idol, then Jorge Negrete was his favorite singer, affirmed Watts, who shared an anecdote of her father who recalls every now and then that while watching a Negrete movie as a young boy, Camino de Sacramento, he used to tell himself that one day he would visit that Californian city. “And it has been home now since 1957!”

His admiration for Negrete has a special link with the song ¨Jalisco No Te Rajes,” said Watts, but “his absolute favorite song is Pepe Guizar’s “Guadalajara.”

Watts predicts that her father will enjoy this surprise while eating his favorite food: Birria and repeating his mantra: “The beauty of your body is like the crystal of your life, because it reflects your soul and heart.”

corridos, Mexico, music
Previous Post Summit of ‘Wise Latinas’ gather to search for identity, validation and education
Next PostGuest Voz: The Way We Approach Weight Loss Is About To Change For Good. Are You Gonna Miss Out?

Summit of ‘Wise Latinas’ gather to search for identity, validation and education
Comment
Guest Voz: The Way We Approach Weight Loss Is About To Change For Good. Are You Gonna Miss Out?