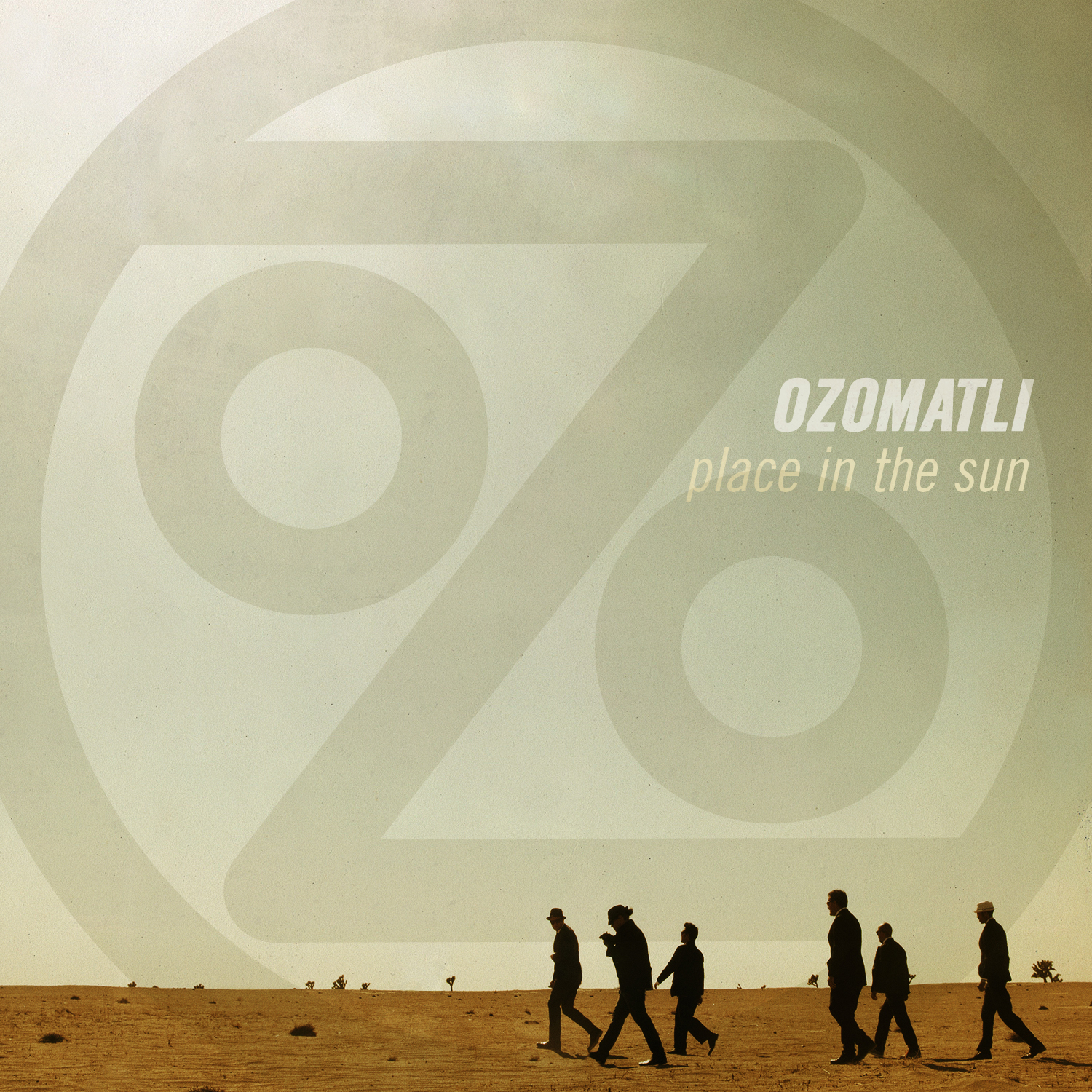 Founded in 1995, Ozomatli was formed when the six friends were trying to form a workers union in Los Angeles. Though they didn’t achieve their goal, they were given an abandoned building for one month that became a cultural arts center and the music group’s birthplace.

Even with a name like Ozomatli — a Nahuatl word for the Aztec astrological symbol of the monkey, which represents a god of dance and music — and a loyal fan following, the group still has to compete to get their music heard and bought. With a new album, Place in the Sun, due for release on March 11th, the group is trying an innovative way to reach fans and fans-to-be.

The group has recorded a series of videos, in both Spanish and English, where they talk about the inspiration for the songs featured in the album and how important it is for them to express themselves bilingually.