LatinaLista — César E. Chávez is the one iconic figure who draws both praise and criticism. Yet, there’s no denying that his works inspired generations to achieve the impossible with a simple Sí Se Puede! 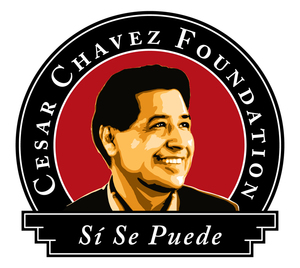 Communities across the country have striven to honor the legacy of Chávez by naming schools after him, city streets and a national day of honor. Yet, aside from these pockets of recognition there lacked one official national federal recognition. Not anymore.

On October 8, President Obama goes to Keene, California to set in motion federal recognition of the legendary farmworker with the announcement of the César E. Chávez National Monument. The monument will be established on the property known as Nuestra Señora Reina de la Paz (Our Lady Queen of Peace), or La Paz. The property is known for its link to the farm worker movement.

The monument will be managed by the National Park Service.

“César Chávez gave a voice to poor and disenfranchised workers everywhere,” said President Obama. “La Paz was at the center of some of the most significant civil rights moments in our nation’s history, and by designating it a national monument, Chávez’ legacy will be preserved and shared to inspire generations to come.”