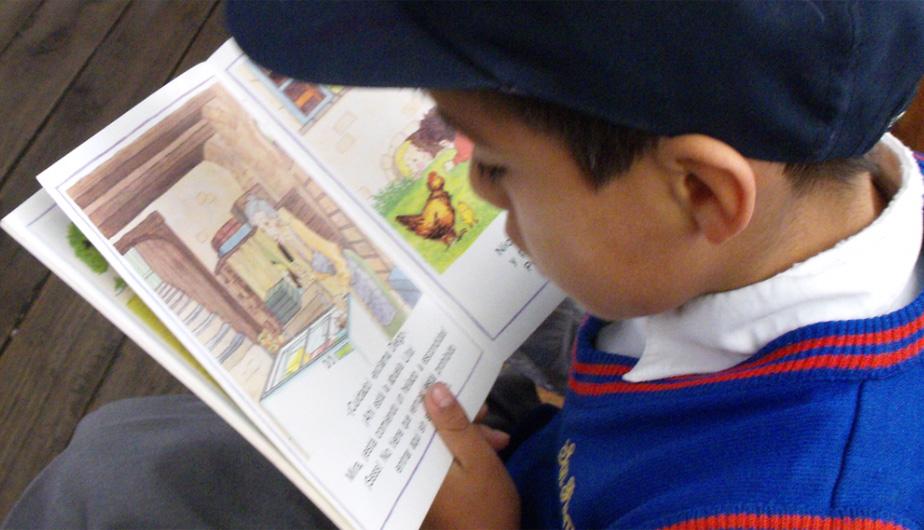 LatinaLista — While there has always been debate as to whether or not English should be declared the ‘official’ language of the United States — currently, there are over 20 states that enacted laws or adopted amendments declaring it as such — there’s never been a debate as to the value of being bilingual.

It wasn’t that long ago that researchers from the University of Kentucky College of Medicine found that the benefits of being bilingual extend to people in their senior years.

The key phrase is “since they were children.” Second and third generation Latino parents are having a hard enough time keeping their children up to speed with homework, after-school activities, sports, etc. Practicing Spanish, is unfortunately, low on the totem pole of priorities.

However, most parents just need a little encouragement and guidance as to where to find books in Spanish for their children and there couldn’t be a better time to do that than during the summer.

The website SpanglishBaby, dedicated to helping families make/keep Spanish a part of their daily lives with their children, is putting a twist on the traditional summer reading program. On July 1, SpanglishBaby launched a new initiative — 31 Days of Reading in Spanish.

Each day, throughout the month of July, SpanglishBaby features a different review of a children’s bilingual or Spanish-language book and information about where parents can find them online to buy. To make the program more interactive, SpanglishBaby is asking families to take pictures of their children reading Spanish/bilingual books and post the pictures on SpanglishBaby’s Twitter and Instagram feeds, using the hashtag #BilingualKids, or post to the SpanglishBaby Playground site. Each picture will count as an entry into a weekly random drawing for $100 worth of Spanish-language children’s books.

By the end of summer, children may not be ready to go back to school but there’s no doubt they’ll be smarter for having done it.