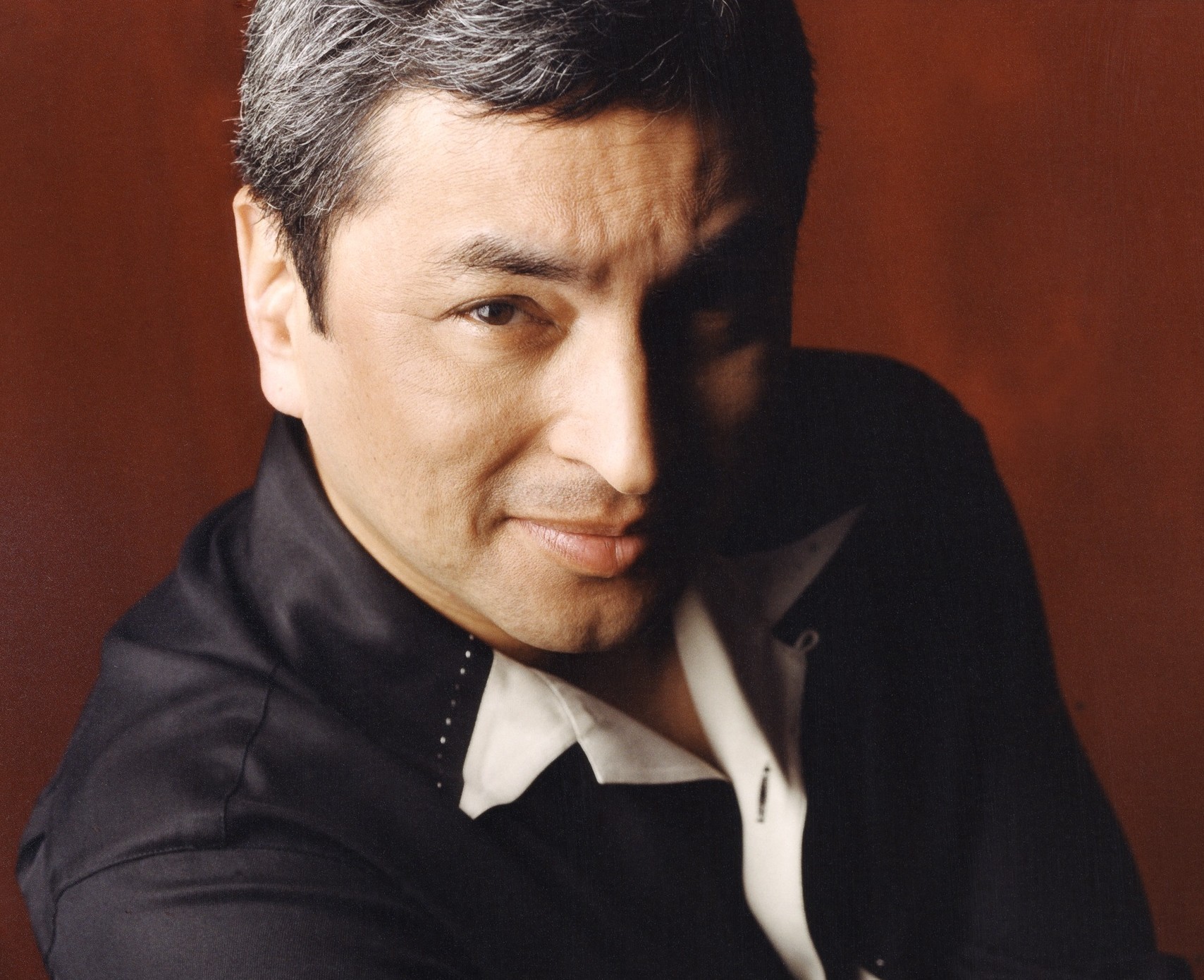 Latina Lista sat down with Octavio Solis, one of the country’s most prominent Latino playwrights, as he awaits the regional premiere of his 2008 Pulitzer-nominated play “Lydia” in the city where he got his start as an actor and playwright.

Throughout his more than 20-year long career, Solis has written over 15 original plays and several adaptations for stage and has been the recipient of 19 national awards and grants.

During the 1980s, Solis worked as a writing teacher at Dallas’ Booker T. Washington High School for the Performing and Visual Arts and as an actor and playwright at local venues like the Bathhouse Cultural Center and the Undermain Theatre.

“Lydia,” which is being produced by the Dallas-based Cara Mia Theatre Company, is the story of a Mexican family living in a Texas border town. The family hires an undocumented maid named Lydia and she quickly forms a bond with the family’s daughter Ceci, who is in a near-vegetative state.

The play won the 2008 Best Production award from the Denver Post and the 2008 Henry Award for Outstanding New Play.

How much of your own experience goes into you work?

“Everything has to come from inside, from me. I have to find some personal dimension to it. When I’m writing an original work, that is about my culture, about me, about growing up Latino along the border, that experience is very personal and it matters a great deal to me. There are things that feel very personal, that are drawn from my own life, but when I write them into a play, they take on their own life and their own reality.”

How do you know when an idea can be fully fleshed out?

“You don’t know. It’s a matter of trust. You just have to trust that the work you’re doing, the idea you’re working on, and the seeds you’re planting are going to grow something good, something worth continuing to work on, and something you can share with people.”

How long did it take to write the play?

“It was commissioned for the Denver Center for the Performing Arts. They wanted it for their New Play Summit [2008], but I got a late start in November [2007]. I set myself a five-page limit every day. Within three weeks, I had a really ugly first draft.”

Some people have written that the Lydia character has a supernatural or ethereal feel to her. What’s your take?

“I think people will read that into her. What I’ve discovered about her is that she’s actually not ethereal. She’s actually of the earth and very connected to the elements. She comes in and she’s very intuitive. They can be rude and cruel to her, but she always responds with generosity. Generally, she just wants to help these people.”

Having given Lydia an unexplained background, is there a chance you’ll revisit Lydia’s past in another play?

“No. I have tried to revisit Rene and Alvaro because I feel like there could be a story there. I’ve tried to write the play and I’ve come up against a wall. I wanted it to have the same feel as ‘Lydia,’ and it doesn’t.”

Do you feel a responsibility to the Latino community or to the craft?

“I feel a responsibility to the craft. I feel a responsibility to my characters. I have to listen to them and follow what they want to say and do. I don’t feel like my writing is there to trumpet for any causes. Between the lines, I think some of that stuff comes out. I call myself an apolitical writer, but the politics are always present in my work. But you can’t tell what my opinion is. If I wanted to write what my opinion is, I would write an essay.”