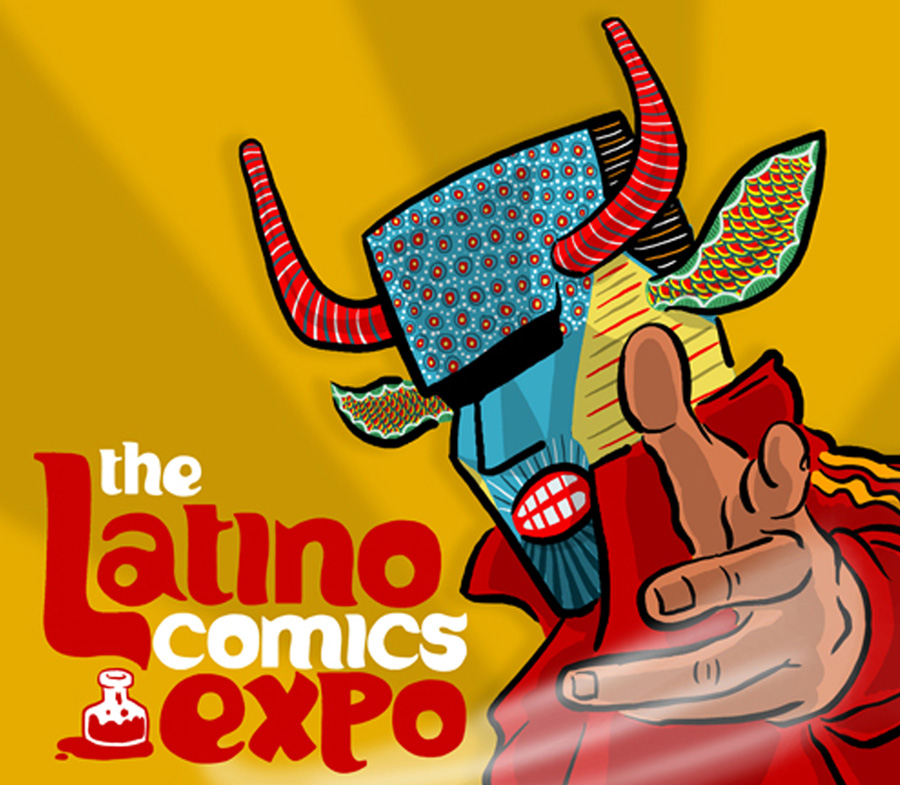 LatinaLista — In 2011, friends Ricardo Padilla and Javier Hernandez set out on a mission to find cartoonists, writers, illustrators and other creative artists of Latino descent who were creating a long treasured genre of literature — comic books!

Padilla, a San Francisco Bay Area arts patron and Hernandez, an independent comic book creator, wanted to bring all this talent — plus those non-Latino comic book artists with a corazon who were creating Latino-themed works — into one space to meet one another, connect with their fans or introduce them to new ones, make some sales and, most importantly, share their creativity in an environment that was supportive and the first of its kind.

The Expos have been held in California with the first three held at the Cartoon Art Museum in San Francisco. This year’s expo was held in August at the Museum of Latin American Art in Long Beach, California and served as the launch for expanding the event outside the Bay Area.

Both Padilla and Hernandez have made it known — as is evident with their Los Angeles event — that they want to take the expo to other cities. Given the fact that there are hundreds of Latino comic book artists, both professionally and armchair artists, along with fans, across this country, chances are wherever this expo opens its doors next it will be a big hit.