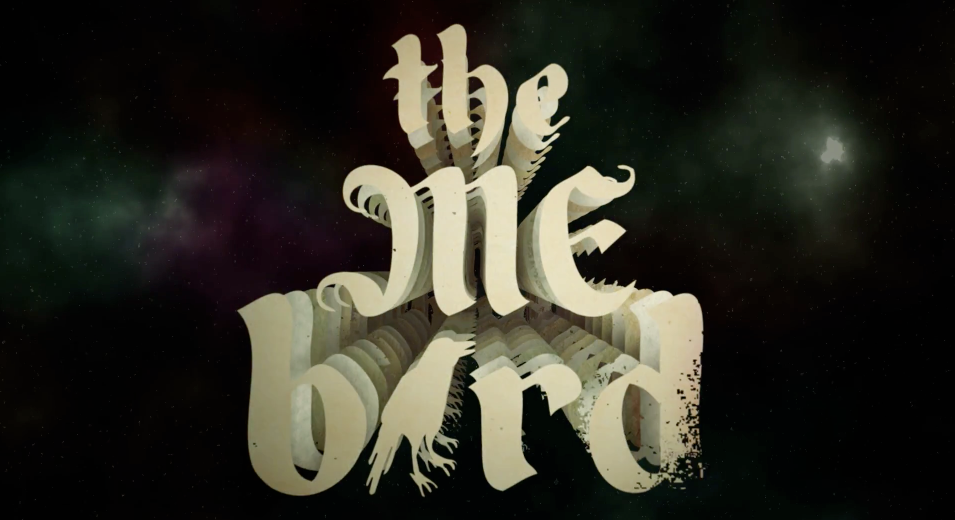 LatinaLista — The Chilean poet Pablo Neruda captured the essence of life, love and despair with his words. The famous poet who also served his country as a diplomat was known for his prolific output of poems.

Though he died in 1973, his work lives on, inspiring new generations who are interpreting Neruda’s works in their own unique and artistic ways.

In the featured video, Neruda’s poem “The Me Bird” goes from descriptive words to animation brilliance. 18ibis, a Brazilian design and graphics studio, debuted last spring a layered animation of the homonym poem that features the graceful pirouettes of ballerina Ana Luisa Azedo and adds more layers to a poem already deep with meaning.

According to the filmmakers:

“The inspiration in the strata stencil technique helps conceptualize the repetition of layers as the past of our movements and actions. The frames depicted as jail and the past as a burden serve as the background for the story of a ballerina on a journey towards freedom. A diversified artistic experimentation recreates the tempest that connects bird and dancer.”

I am the Pablo Bird,
bird of a single feather,
a flier in the clear shadow
and obscure clarity,
my wings are unseen,
my ears resound
when I walk among the trees
or beneath the tombstones
like an unlucky umbrella
or a naked sword,
stretched like a bow
or round like a grape,
I fly on and on not knowing,
wounded in the dark night,
who is waiting for me,
who does not want my song,
who desires my death,
who will not know I’m arriving
and will not come to subdue me,
to bleed me, to twist me,
or to kiss my clothes,
torn by the shrieking wind.
That’s why I come and go,
fly and don’t fly but sing:
I am the furious bird
of the calm storm.
Pablo Neruda

The Me Bird from 18bis on Vimeo.

If you think you're safe from Washington's dsyfunction and the federal shutdown — think again!
Comment
Counties: At least 1,400 affected by Arizona Attorney General's ruling on voting/citizenship proof