Latina Lista: News from the Latinx perspective > Culture > Veteran Latina actress on mission to bring “historias” to the mainstream one tweet at a time 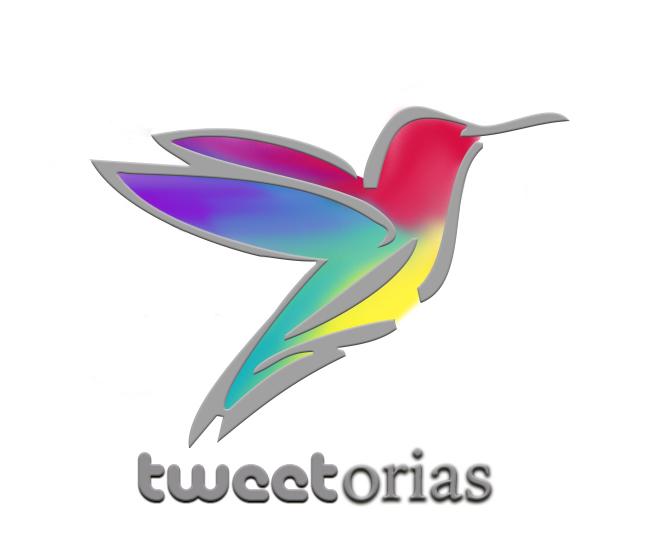 LatinaLista — Actress Ruth Livier has never been content to play by the rules. She was part of the groundbreaking cast Resurrection Blvd., the first Latino drama on cable TV (Showtime) that had majority Latinos in front of and behind the camera.

In 2008, Livier decided to challenge the status quo of television’s Hispanic programming and turned to the World Wide Web to be among the first actresses, and first Latina actress, to launch her own self-made online series, Ylse. It wasn’t long before Ylse was commanding attention from Hollywood execs and garnering awards along the way.

Described as bilingual/bicultural tweeted stories by or about Latinas, the project went live Sept. 6. 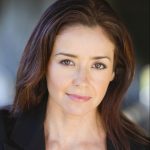 In a Q&A with Latina Lista, Livier shares the story behind Tweetorias.

Ruth Livier (RL): I wrote a series of short stories about growing up Latina and I startedto think about a creative way to share them via social media. Twitter seemed to be the right platform since I knew that authors like Neil Gaiman and Teju Cole had experimented with Twitter. There is a whole world of Twitterature out there and I thought, why not include bilingual/bicultural tweeted short stories to the mix? I also wanted to invite my friends in Entertainment to join in so that’s how the idea of illustrations and a narrated version came about.

LL: Why this name?
RL: Because we are tweeting historias. The intertwining of languages in ‘Tweetorias’ echoes our bicultural/bilingual focus.

LL: What kinds of stories/Latinas will you be featuring?

RL: Our goal is to feature stories about the Latina/o experience from our perspective. Bilingual stories are more than welcome, but it is not a requirement.

LL: How does the process of selecting a Tweetoria work? Do people email you their stories or suggestions for Latinas to feature?

RL: The first stories are written by me, but, once we get the ball rolling, our goal is to reach out to the community and continue to expand on the concept.

Our first short story, “Language Skills” features beautiful illustrations by Yareli Arizmendi and Sergio Arau. When I received their artwork, I was blown away.

They are both amazing artists…we all know that, but the time and love they put into these illustrations was beyond what I had expected. I can’t wait to share it!

LL: What do you hope Tweetorias accomplishes?

RL: I hope to continue to prove how universal our stories are and how much more we all have in common than not. Because of the audience feedback I received for Ylse, for example, I learned that there is a very large global audience that connects with our bicultural/bilingual experience. And, when I read our first short story, “Language Skills”, at the UCLA ACES conference last fall, I learned that there is another large audience for our narratives that I had not yet considered: people with disabilities. (I’ll share how this discovery came about in a future video).

Basically, I love discovering social nodes; all the different ways and angles by which our experiences,
interests, and humanity intersect.

Look for Tweetorias to appear quarterly.