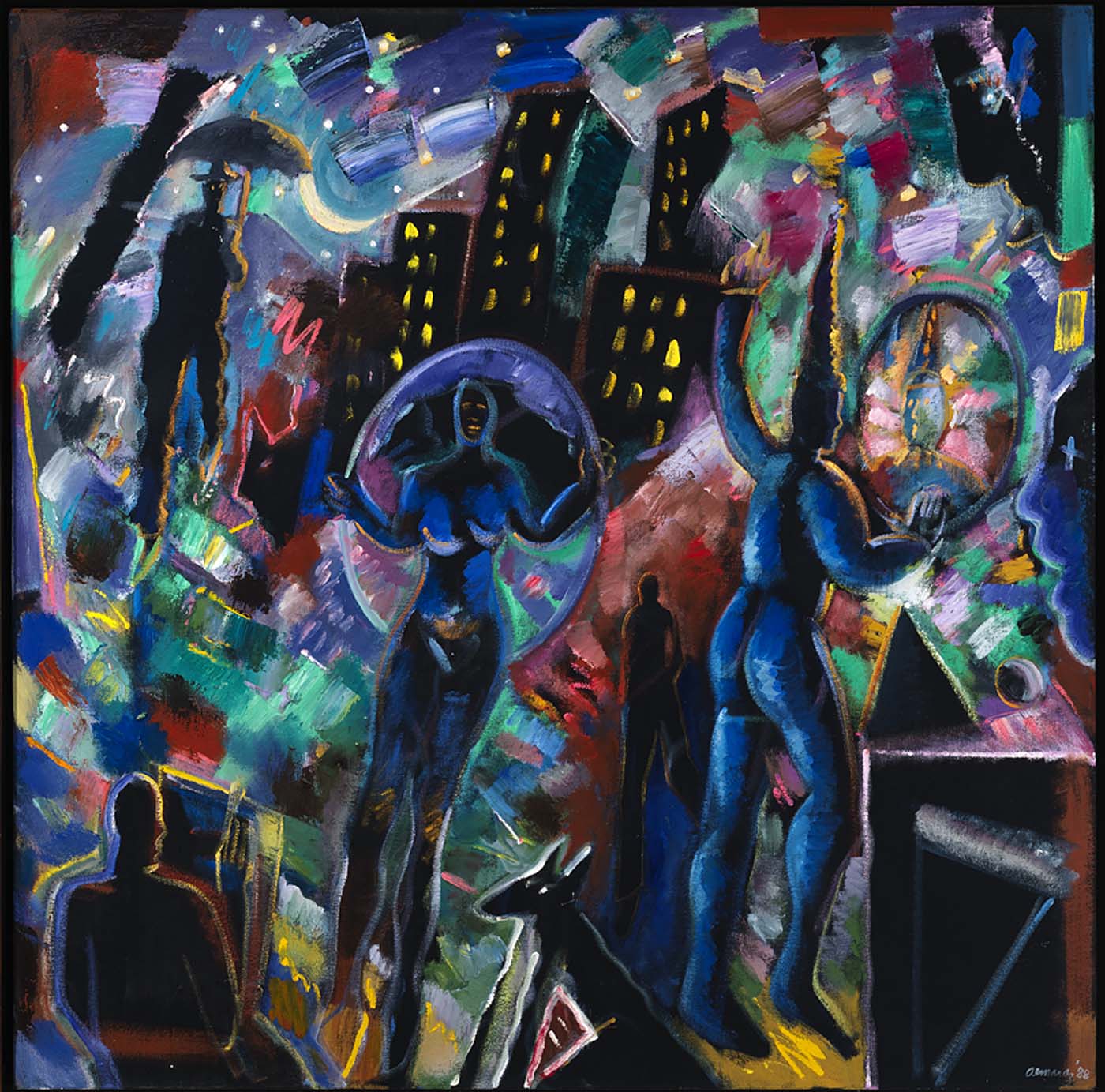 LatinaLista — For all the talk — and debate — over the Latino/Hispanic identity, a question that begs to be asked is: When did the concept of a collective Latino identity emerge?

It’s a question answered in the newest exhibit at Washington’s Smithsonian American Art Museum, titled Our America: The Latino Presence in American Art.

Three years in the making, the exhibit was organized by E. Carmen Ramos, curator of Latino art at the Smithsonian American Art Museum and features the works of 72 different contemporary and modern Latino artists representing the diverse sub-cultures of what it is to be a U.S. Latino.

Ninety-two works in different media and styles — from “abstract expressionism; activist, conceptual and performance art; to classic American genres such as landscape, portraiture and scenes of everyday life” — trace the evolution of not only Latino art but the changing role of Latinos in U.S. society.

An online bilingual mobile website launching at the same time the exhibit opens will enable cyber-visitors to access commentaries about artworks in the exhibition and images of all the featured artworks; guided video talks from the curator about different pieces in the exhibit; a slideshow of 31 images from the exhibit; photographs on Flickr documenting the installation of the exhibit; and a Twitter feed posting updates on the exhibit – @americanart and #ouramerica.