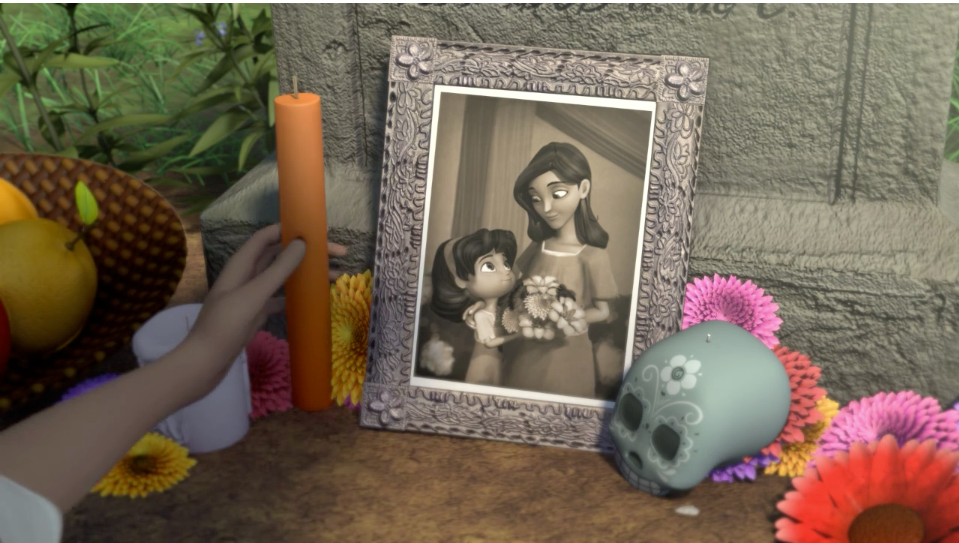 LatinaLista — There are some videos so well done visually and story-wise that they deserve to be watched again and again. Dia de los Muertos is one of those films.

Previously featured on Latina Lista, the film, a senior thesis project of three students at the Ringling College of Art and Design, was awarded the Student Academy Award Gold Medal winner of 2013.

After watching it, it’s not hard to see why. These three students captured ‘el alma y espíritu’ (the soul and spirit) of the celebration, and in the process, los corazones (the hearts) of all who saw it too.