Viernes Video: Pelo!Pelo! ‘teases out the roots’ of Dominican beauty shop business owners and their paths to success 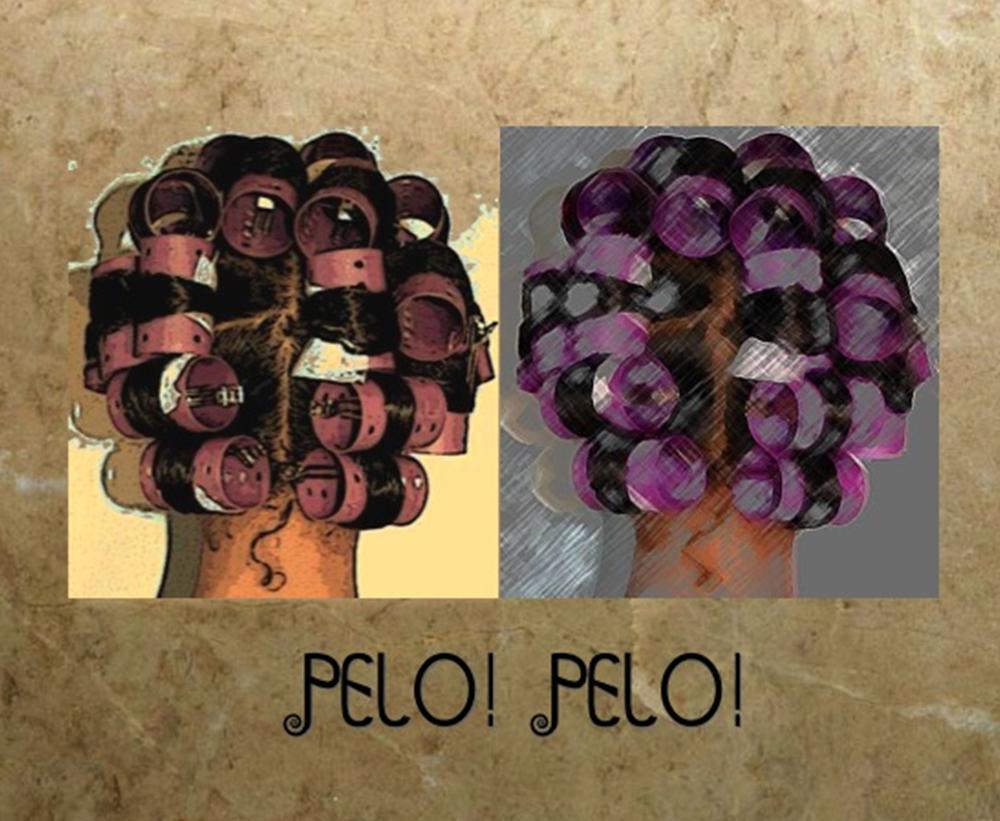 LatinaLista — There has been amazing growth of Latina-owned businesses over the last sixteen years. According to American Express OPEN’s 2013 State of Women-Owned Businesses Report: A Summary of Important Trends, 1997-2013, firms owned by Latinas have tripled and today number an estimated 944,000.

One of the industries in which many Latinas open shop is in the personal services arena, especially the beauty salon business. Within Latino communities, there can always be found a salon de belleza or beauty shop where Spanish is the norm, telenovelas the television programs of choice and the occasional vendor who treks in selling tamales, paletas, dulces, blusas, etc. to an audience held captive under hair dryers or in the chairs.

Yet, for as long as these salons have been a staple of Latino communities, they’ve mostly gone unnoticed — until now. A new documentary focuses its lens on these hair salons, Dominican hair salons to be exact.

Pelo!Pelo!, by documentary filmmaker Tracy Grant, looks at the owners of several Dominican beauty shops in states ranging from New York to Florida. The owners are Dominican immigrants and the filmmaker doesn’t just profile the salon owners and their distinctive shops but traces their roots back to the Dominican Republic to discover what inspired them to create a business in their new homeland.

As the filmmaker points out: “Many of these women have traveled from the “Third World” to the “New World” in search of the American dream. What is more, in these difficult financial times, they are opening salons… not shutting them down.”

For the first time, these women, who many times are the backbone of their local community immigrant businesses, share their reasons for going into business — and making a success story of themselves while leaving a new family legacy.