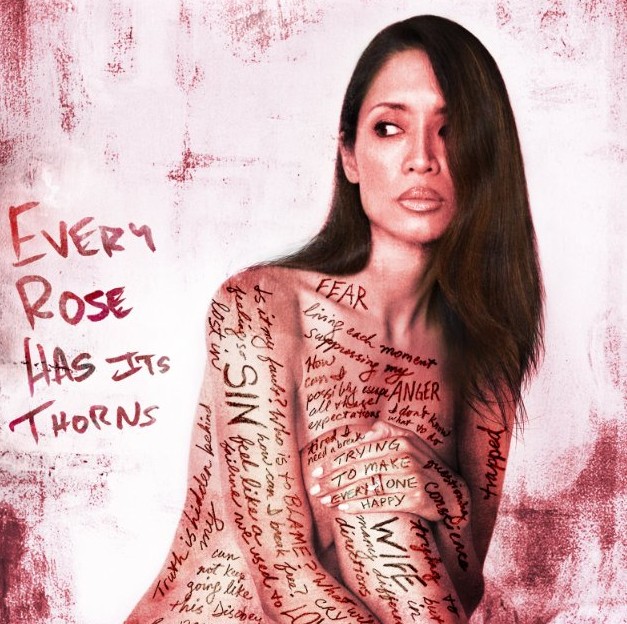 LatinaLista — No matter the ethnicity, there exists in most cultures expectations from the elder generation of their youth. Among immigrant families in the United States, these expectations can give rise to rebellious behavior.

In the film Pretty Rosebud, Latino director Oscar Torre points the lens at another strong cultural demographic in the U.S. – Asians, and creates a provocative version of defying expectations.

Everyone thinks Cissy (Chuti Tiu) has the perfect life – except Cissy. Striving to be the “good girl,” at home and at work, has left her on the verge of a breakdown. A childless marriage to a handsome architect (Kipp Shiotani) has gone stale, while questions about babies pepper every well-meaning conversation with family and friends. The cultural abyss dividing Cissy and her traditional Asian parents drives her to a desperate act of survival, defying societal taboos… awakening something so primal it is both shocking and revelatory.

Having already won several awards from the Idyllwild International Festival of Cinema — Best Screenplay, Best Cinematography, Best Film, Best Actress and Best Director, the film underscores that no matter where we come from everyone has expectations to fulfill. How we fill them determines our future.

Podcast: Among Dark-Skinned Immigrants Some See Skin Bleaching as a Path to Success
Comment
As documentary of slain journalist Rubén Salazar debuts, his wife remembers