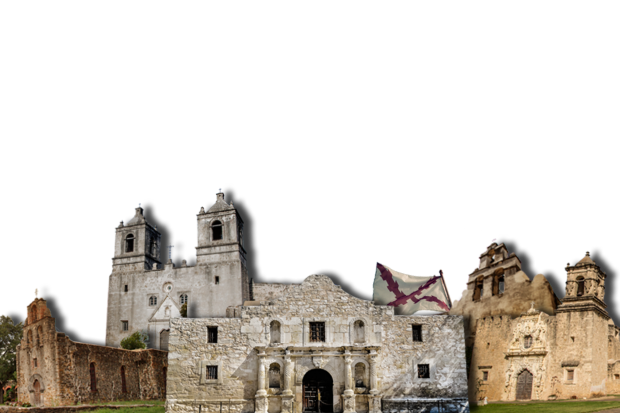 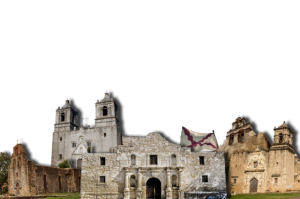 First, that as old as the missions are — all were built in the early-mid 1700s — each mission is still being actively used. The Alamo is host to millions of visitors every year eager to see the ruins of one of the nation’s most iconic battlegrounds, and the four missions within the San Antonio Missions National Historic Park are still active Catholic parish churches.

Secondly, the missions are embedded within the city of San Antonio. That means that just as the original Spanish missionaries envisioned, the missions didn’t just create a sense of community but were responsible for communities forming around them.

With their distinctive architecture and Spanish influence, it’s easy for people unfamiliar with the history of the region to think the Spaniards built the missions. It was their idea but not their labor that built the walls, arches and bell towers. 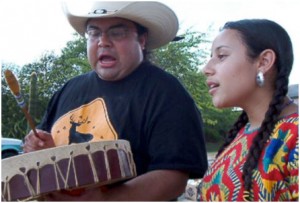 The missions’ handiwork is attributed to the indigenous people who lived on the South Texas plains at the time and the focus of Spanish missionaries’ religious zeal. They are known in history as the Coahuiltecans, a collective term that actually describes the shared region where different South Texas Plains indigenous groups lived, speaking their own dialects.

Over time, the Coahuiltecans, who despite converting to Catholicism retained their Native culture and heritage, were absorbed into Mexican American communities that sprung up around the missions. Their descendants are said to still live in the neighborhoods surrounding the missions their ancestors built. For that reason, when the remains of 15 people were found last year during the renovation of Mission San Juan Capistrano, mostly infants and young children who had been buried near the church door, the Coahuiltecan descendants took it personally.

They feared the remains would be desecrated like prior remains found at the Missions. Their fears will be put to rest, along with the bones of their ancestors, when the Tap Pilam Coahuitecan nation, in collaboration with the Archdiocese of San Antonio, will re-inter the remains in a special forgiveness ceremony on Saturday, February 23, 2013 at the Mission San Juan.

While it is hoped that no more remains of those first South Texas Catholics will be disturbed, it’s something that won’t be a surprise if it happens again since all the missions have been submitted for inclusion on the prestigious World Heritage list.

As such, the Missions are targeted for more renovations to enhance their appeal for selection as World Heritage sites. If selected, it’s a given that the Missions will not only see tourism increase but finally more people will learn the history of who really built San Antonio’s Missions.

Guest Voz: The fight among Latinos over immigration reform shows we are not a community
Comment
Bridging traditional healers with modern medicine