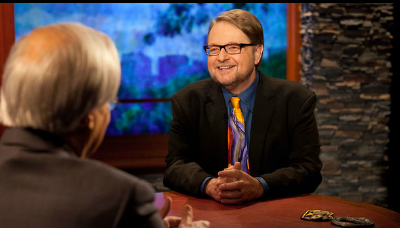 Son of a Mexican father and Anglo mother, Urrea grew up first in Tijuana and then just across the border in San Diego. Urrea has published extensively in all the major genres. The critically acclaimed and best-selling author of 13 books, Urrea has won numerous awards for his poetry, fiction and essays. From The Hummingbird’s Story, The Devil’s Highway, and Queen of America — each a rich and revealing account of the people of the borderlands that join and separate our two nations — Urrea’s writing, unlike others, intimately understands the border culture between Mexico and the United States.

Because of the subject matter of his books, Urrea’s titles were among many books removed from classrooms in Arizona when the Tucson school district eliminated Mexican-American studies on the accusation it was “divisive.”

Urrea’s feelings about the Tucson school district to do away with Mexican American studies, his bicultural childhood and what inspires his writing are among the few subjects that Bill Moyers touches upon during his interview with the prolific and talented Latino author.