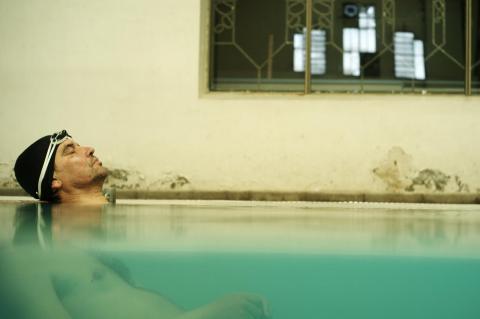 LatinaLista — The dark legacy of Chile dictator Augusto Pinochet still haunts the memories of those unlucky enough to have lived under his terrorizing rule.

During the 17 years he was in power, he tortured and murdered thousands of Chileans who opposed his dictatorial style of government. Since his passing in 2006, Chileans have tried to come to terms with those times. The latest attempt is in the film Carne de Perro (Dog Flesh).

The film, with English subtitles, is about a middle-aged man with a past that won’t let him forget the atrocities he committed on behalf of the Pinochet regime.

Alejandro is a loner and fragile man who desperately wants a new identity and purpose for living but can’t escape the ghosts of his past. His perception of reality increasingly warps to the point he becomes as tortured as was his victims.

The film recently made its US showing at SXSW.