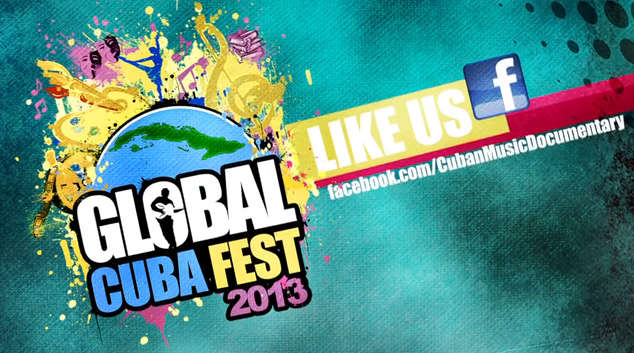 LatinaLista — For being such a small country, and an island at that, Cuba has produced more than its fair share of popular musical artists and remains a strong influence on Latin music. Thanks to the political turmoil on the island, Cuban music and musicians flourish around the world.

Yet, for one weekend, an unique music festival in Miami strives to reunite the Cuban musicians who have left Cuba with those who remain. The Global Cuba Fest showcases the great variety that exists within Cuban music and among its musicians.

The 2013 Global Cuba Fest also happens to serve as the backdrop for a new documentary-in-progress that will “collect the scattered pieces of the Cuban musical panorama.”

Profiling the lives and careers of seven Cuban-born artists who now live in different regions of the world and whose music includes Jazz, Timba, Nueva Trova, Filin, Rock and more, the documentary highlights the diversity and differences in genres and how the artists, while trying to fit in their new communities’ musical spaces, kept their musical independence embracing the traditional rhythms and styles of the island that sets Cuban music apart from other popular music.

A Kickstarter campaign has been created to fund the filming and production of the documentary. This year’s Global Cuba Fest takes place in Miami from March 15-17.