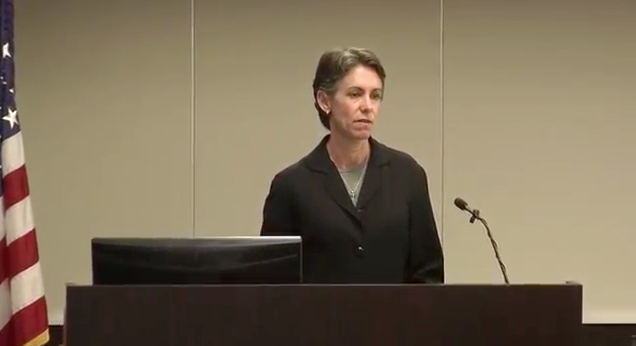 LatinaLista — “Latinos are everywhere!” It’s a common exclamation from people, Latinos and non-Latinos, who think that only a few states in the nation are home to Latinos. The Hispanic population is growing in ‘non-traditional’ states and in the process Latinos are forging their own mark on state and local histories.

Missouri is one state where the Latino presence is underrated, though the population has a long history in the ‘Show-me State.’ As a result, where there are Latinos there are also questions about immigration, integration and identity. During the 2012 summer, the National Archives at St. Louis convened a panel of legal experts and scholars to discuss the historical significance of a court case that happened far from Missouri but whose verdict has/had repercussions wherever there are Latinos.

Hernandez v. Texas was a landmark Supreme Court Case in the 1950s that forced the issue of Mexican American identity and ethnicity.

Pedro Hernandez, a Mexican agricultural worker, was convicted for the murder of Joe Espinosa. Hernandez’s legal team set out to demonstrate that the jury could not be impartial unless members of non-Caucasian races were allowed on the jury-selecting committees; no Mexican American had been on a jury for more than 25 years in Jackson County, the Texas county in which the case was tried. Hernandez and his lawyers appealed to the Texas Supreme court, and appealed again to the United States Supreme Court.

Chief Justice Earl Warren and the rest of the Supreme Court unanimously ruled in favor of Hernandez, and required he be retried with a jury composed without regard to ethnicity. The Court held that the Fourteenth Amendment protects those beyond the racial classes of white or negro, and extends to other racial groups, in this case Mexican Americans.

With the infamous court case as its foundation, the panel discussed a variety of other court cases where Latinos have taken their arguments for equal inclusion all the way to the Supreme Court — fights that are still being waged today.