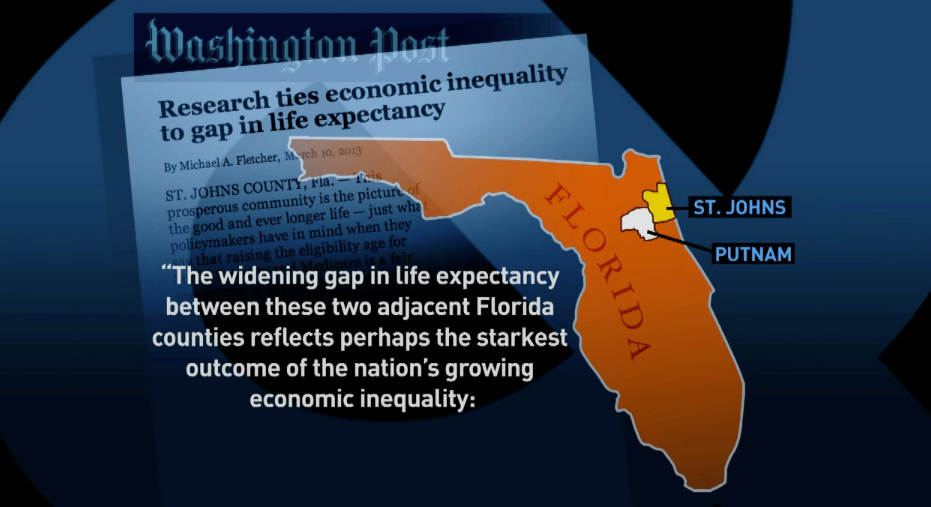 LatinaLista — As a result of the worst economic crisis to hit the country since the 1930s, the nation’s eyes were pried open with the realization that not everyone was suffering in the same way. Namely, the wealthy hardly felt it at all while for the middle and low-income, the experience was literally life-changing for many.

The disparity in wealth has reached epic proportions in the United States and has many fearing that the country will ‘officially’ become a tale of two countries. The economic imbalance is fueling a growing trend of unemployment, homelessness and a class struggle that has many worried where the nation is heading.

Long-time television journalist Bill Moyers is one that is worried. In his video op-ed, Moyers discusses income inequality and talks to people who are reporting on the issue and working with today’s homeless to appraise the crisis, discover possible solutions to reverse the troubling trend and keep it from worsening.

New study finds girls could pursue STEM careers, but they're choosing not to
Comment
Growing fair trade movement connects US buyers with entrepreneurs from developing countries