Latina Lista: News from the Latinx perspective > Media > Videos > Video: Capturing the essence of life amid the Mexican drug war

Video: Capturing the essence of life amid the Mexican drug war 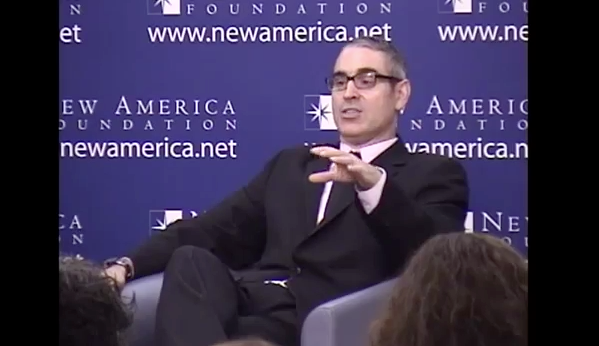 LatinaLista — A lot has been written about the Mexican drug war but documentary photographer Louie Palu decided to let his photographs and multimedia pieces convey the true horror and angst that the drug-related violence is having on both Mexico and the United States.

Palu is known for conducting long-term photographic studies on political and social issues and turned his lens for his latest project onto the drug war in Mexico. He spent over a year as an observer on the U.S./Mexico border chronicling the effects of the cartel violence.

What he found was a complex issue that goes beyond drugs and violence but includes mental illness, border security, immigration and poverty and drug addiction.

Palu’s photos won several awards from the White House Photographer’s Association and are now being showcased on his website.

In the featured video, Palu discusses his work with Andrés Martinez, editorial director of the New America Foundation. He shares his photos entitled “Mira Mexico,” which Palu developed “as an outreach tool to illustrate how images influence and manipulate our understanding of an issue.”