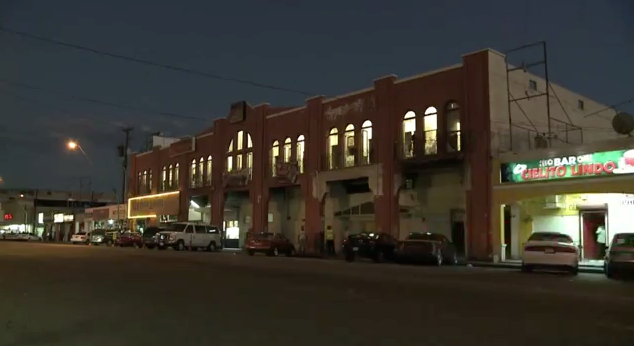 LatinaLista — Immigration lawyers and activists have long known that President Obama’s assertion that Immigration and Customs Enforcement (ICE) agents would not deport undocumented immigrants considered low-level threats didn’t match what was happening in the streets.

Earlier this month, it was discovered that ICE officials purposely went after those undocumented immigrants, who were supposed to have been spared under Obama’s directive, just to keep deportation stats high.

The majority of undocumented immigrants caught by ICE are as quickly deported as possible to Mexico — at all hours of the night. It’s a practice that has garnered the US much criticism in the past since the deportees are dropped off in Mexican border towns — sites of extreme cartel violence.

Because these immigrants are not criminals, in the true sense of the word, they are unprepared to defend themselves and often find themselves at the mercy of cartel gang members or petty criminals who prey on the newly deported.

In Mexicali, Mexico, one man is on a mission to not only help keep safe deported migrants but change the way locals see the deported.

Viernes Video: Getting to the corazon of the 'Cuban America' experience in Miami
Comment
UCSB demographer champions health care for unaccompanied migrant children