Video: Tracing the evolution of break dancing to bboying 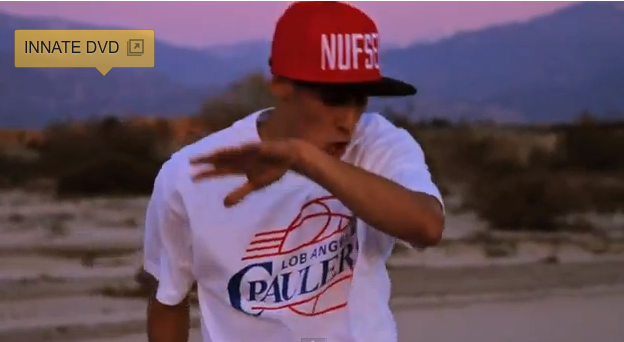 LatinaLista — It used to be called break dancing but nowadays it’s known as Bboying, and if two aspiring filmmakers, James Oereste and Jimmy Bottom, get their way, the world will see this raw energy dance style recognized as art.

INNATE: A Bboy Documentary (so far) follows nine bboys as they take their unique dance styles to the streets of cities across America. Still a work-in-progress, the documentary’s premise is to “explore what happens when bboys are taken out of competitions, staged performances, and movies.”

Focusing on the dance, the music and the backdrop of where each bboy lives and practices their art, the filmmakers plan on letting those three elements act as the dialogue for the film.

Currently, a Kickstarter campaign is underway to help finance the hour-long documentary. In the meantime, the clips and soundtrack show that bboying has come a long way from break dancing.