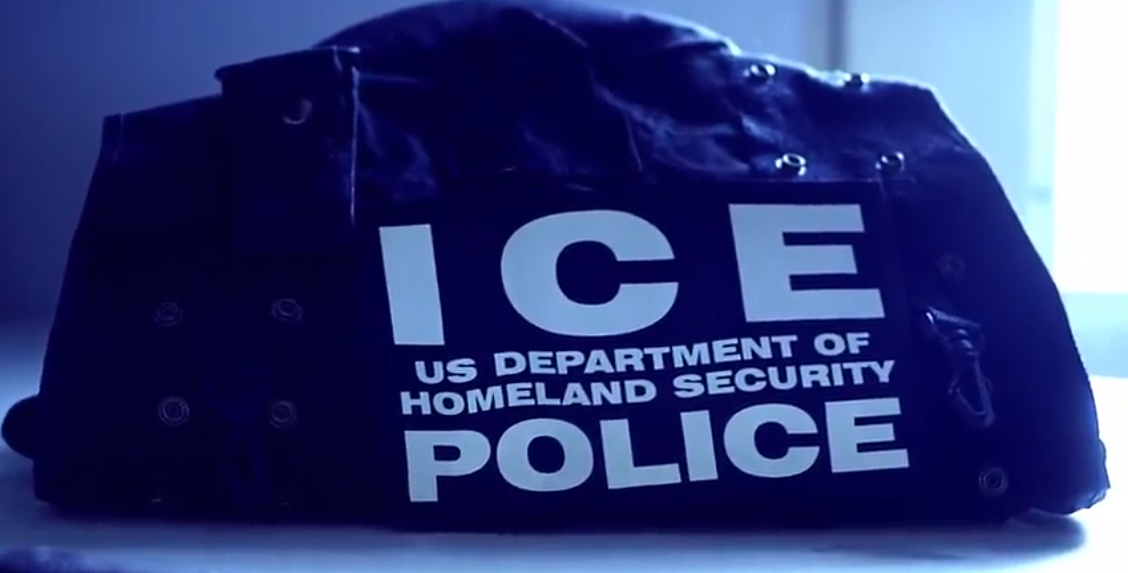 Los Angeles-based alternative band La Santa Cecilia used a cast of almost all undocumented immigrants in their new music video “El Hielo,” from their upcoming album “TREINTA DIAS.” Collaborating with the National Day Laborer Organizing Network (NDLON) and the abc* (Americas Business Council) Foundation’s Healing Power of Music Initiative, the music video was created to present “a commentary on the state of immigration, the great lengths people will go to in order to provide for their family and loved ones, and the ever-present threat of removal that haunts today’s immigrant communities.”

As part of the #Not1More Deportation movement begun by NDLON, the music video not only shares the daily lives of those undocumented immigrants featured in the video but reveals just how close to home the issue is to many Latinos.

The video reveals a secret of one of the band members — the band’s accordion player, Jose Carlos, was himself previously undocumented.

As the nation grapples with the immigration debate, La Santa Cecilia’s “El Hielo” offers a moving perspective on what happens when ‘one person stays here and the other over there. All just for going to work.’