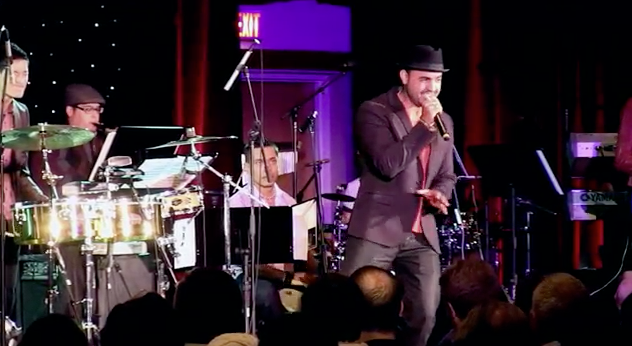 LatinaLista — Michael Jackson’s music will live on forever but as each new generation hears it, they will make it their own. It’s exactly that kind of personal touch that makes this Latin tribute to Michael Jackson‘s music so meaningful.

Tony Succar, a music graduate of Florida International University, and the director of “Tony Succar y Mixtura” created the UNITY Project where he assembled international musicians to collaborate on fusing elements of American pop, jazz, tropical and world music with Michael Jackson’s iconic songs as the foundation.

The UNITY album’s first single, “I Want You Back” was No. 3 on Latin DJs’ top songs list after only one week on the air.