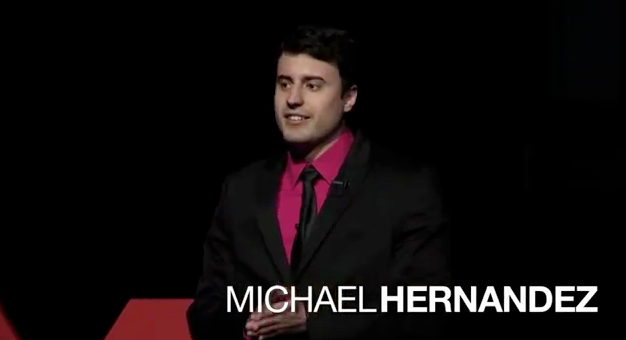 LatinaLista — Old prejudices die hard. It’s a statement that is especially true for the gay community. Though there has been almost universal acceptance of the gay lifestyle, gay marriage and same-sex adoptions, there is still one area where science isn’t keeping pace with reality — blood donations.

Since 1977, which is considered the beginning of the AIDS epidemic in the United States, the U.S. Food and Drug Administration (FDA) has banned gay men from donating blood. Even in light of the United Kingdom, Mexico and several other countries around the world who have lifted the life-time ban, the FDA refuses to see there are better alternatives than insisting on a one-size-fits-all approach.

University of Oklahoma MBA student, Michael Hernandez, wants the FDA to rescind its life-ban on gay men and started a Change.org petition to get them to see the light. As a result of his petition — which currently has 8,000 signatures — Hernandez created the nonprofit All R Equal.

The FDA’s concern over HIV is still a valid one that any sane person would share. However, its reaction to the concern is not. Blanket bans may be appropriate in situations where there is a complete lack of understanding and an almost total absence of empirical, scientific knowledge – and this was almost certainly the case during the late 70’s and 80’s, when AIDS was a sure-fire death sentence, and was still called GRID. However, our understanding of HIV has come immeasurably far since that time, and hysterics and paranoia are no longer appropriate reactions. Medical science has advanced far enough that HIV is no longer a part of the looming unknown, and one would hope that, of all organizations, the FDA would be capable of comprehending and reacting appropriately to advances in medical science.