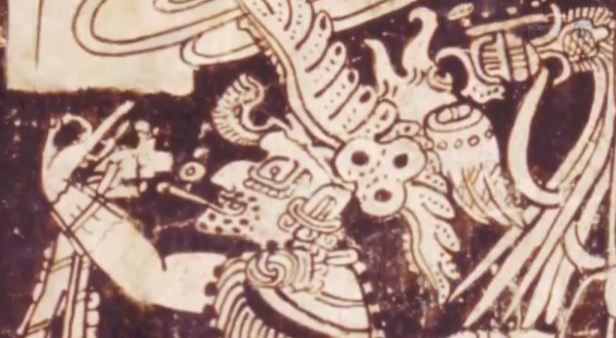 Whether people believe the end of the Mayan calendar signals the end of the world or not, most are invoking the date half-jokingly in their conversations. However in China, people are taking the doomsday prediction very seriously.

Reuters conducted a survey about the day and found that China ranked the highest among all countries surveyed in people believing something was going to happen this Friday.

The Chinese aren’t alone. Even among the jokes, there is a slight uneasiness among most people wondering if Friday marks a change the world isn’t ready for. To try and dispel the doomsday prediction, university archaeologists, Mayan priests, Mexican antiquity officials and astronomers have all done their best to reassure people.

Officials with the US space agency have released a video titled Why the World Didn’t End Yesterday.

Citing NASA experts, the film presents their reasons as to why the planet will continue to exist on Saturday, Dec. 22, 2012. With explanations ranging from “no rogue planet coming to destroy us” to “the sun isn’t a threat…this is the wimpiest solar cycle of the past 50 years,” NASA does its darndest to show that people are getting worked up over nothing.

The agency has even posted answers to the most frequently asked questions about the day on their website. They have covered all their bases to reassure people that they can continue to make holiday plans. And if they’re wrong, well, there won’t be anybody around to point a finger at them.

Q: How do NASA scientists feel about claims of the world ending in 2012?

A: For any claims of disaster or dramatic changes in 2012, where is the science? Where is the evidence? There is none, and for all the fictional assertions, whether they are made in books, movies, documentaries or over the Internet, we cannot change that simple fact. There is no credible evidence for any of the assertions made in support of unusual events taking place in December 2012.