Video: Latino visionary says mankind has achieved immortality — and doesn’t even know it 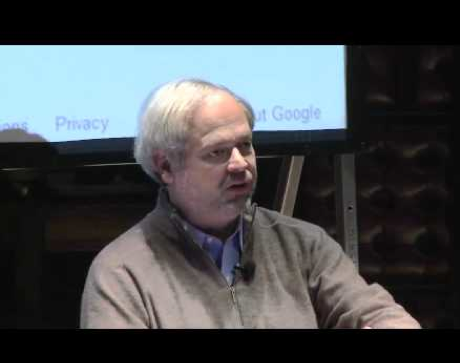 LatinaLista — Juan Enriquez has been described as “one of those unique individuals who lives in the future and works on the cutting edge of discovery.” He is a man of great accomplishments, and because of his experiences, he is not only able to see things in a new light but share those visions with everyone else.

One of his visions is seeing that present-day humans have reached the kind of immortality that ancient Greeks strove for and which the major religions of the world embraced in their teachings. Though immortality may not exactly be the form originally envisioned by the ancients, Enriquez shows just how it’s been attained — and no one even realized it.