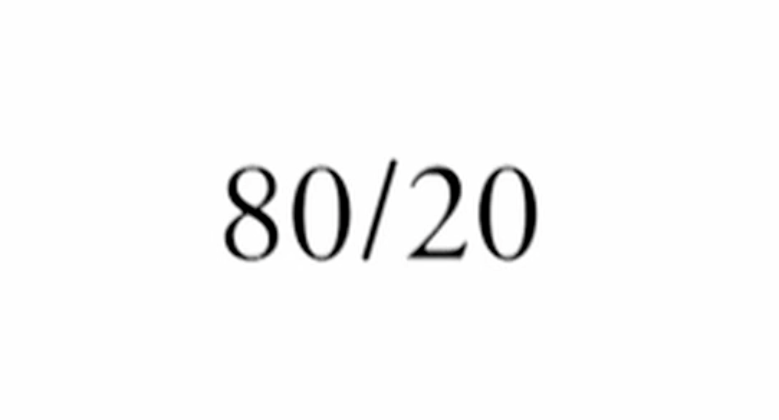 LatinaLista — It’s said that all men have a feminine side. The question is what’s the ratio for a man to have only a feminine side without being totally gay.

The creators of a new comedy web series believe that ratio may be 80/20.

80/20, the brainchild of Christopher Oscar Peña and Vayu O’Donnell, follows the daily dilemmas of Jesse as he tries to prove his masculinity while keeping true to his softer side.

The show was an official selection of the 2013 LA Web Series Festival and New Media Film Festival in Los Angeles.